Ahead of its UK release release next month, 4Digital has released a poster and trailer for director Egor Baranov’s Russian sci-fi action thriller The Blackout: Invasion Earth; check them out here… 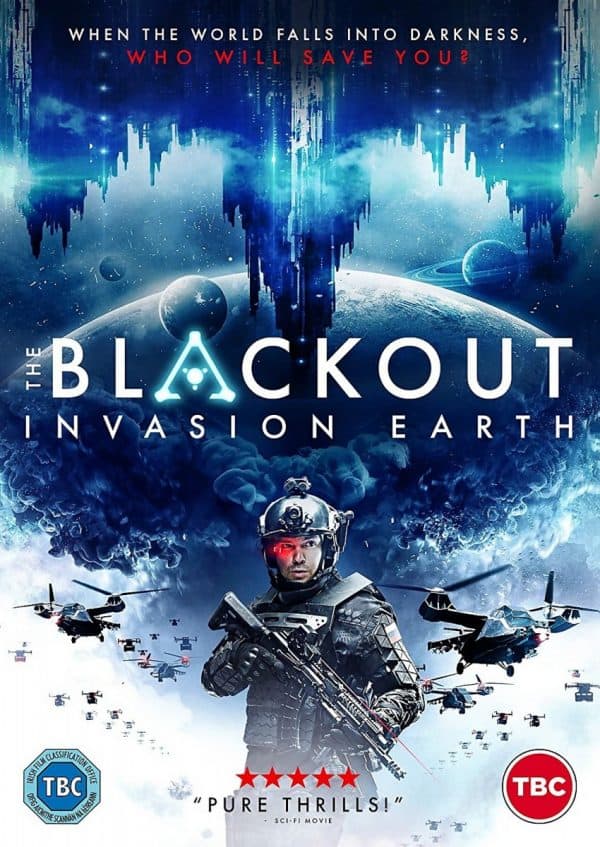 When the end comes for civilization, it will not be terrorism or nuclear war that causes it, but ‘The Blackout’. An unexplained phenomenon has struck the Earth. Contact between most towns on Earth has been severed. A small area in Eastern Europe is the only location that still has electricity.

When military forces venture outside, they discover a shocking truth – corpses everywhere. In stores, in cars, on roads, in hospitals and railway stations. Who or what is destroying all life on Earth? And how long can the last outpost of mankind endure? It’s up to a crack squad of troops to investigate, venturing into a no-man’s land to confront the threat, whatever it might be – and exterminate it at all costs!

The Blackout: Invasion Earth is set for a Blu-ray, DVD and Digital release on December 28th.