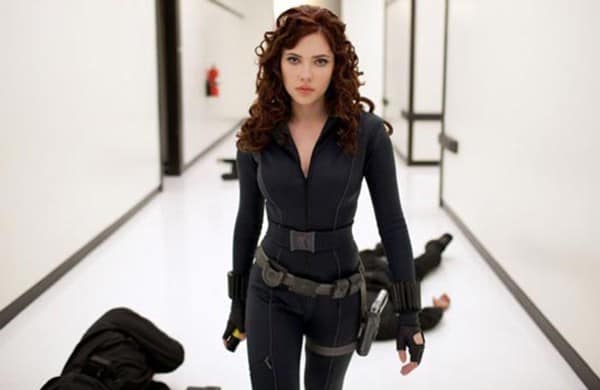 Ten years on from her debut in 2010’s Iron Man 2, we’d have finally seen Scarlett Johansson’s Black Widow headlining her own solo movie this year if not for the fact that the coronavirus pandemic has pushed back the launch of Marvel’s Phase Four into 2021.

It’s certainly been a long wait for fans of Natasha Romanoff, who have been calling for a Black Widow movie since Phase One of the MCU, but speaking in the Black Widow: The Official Movie Special Book, Johansson has explained that she’s actually glad Marvel has held off until now.

“If we had made a Black Widow standalone back then, it would be such a different film to this one,” said Johansson. “Natasha’s sacrifice in Avengers: Endgame gave me a totally different perspective on who she is. Before, I don’t think I would have been able to show people who Natasha really is, what drives her, and show her emotional core. I don’t think we’d be able to cut that deep back then. It would have probably been much more of a straight-up spy thriller that maybe would have been a lot flashier in a different kind of way and just scratch the surface of what we do in this movie.”

Black Widow is currently set for release in May, and with Disney and Marvel seemingly ruling out the possibility of a streaming release, let’s hope there’s no need for any further delays. 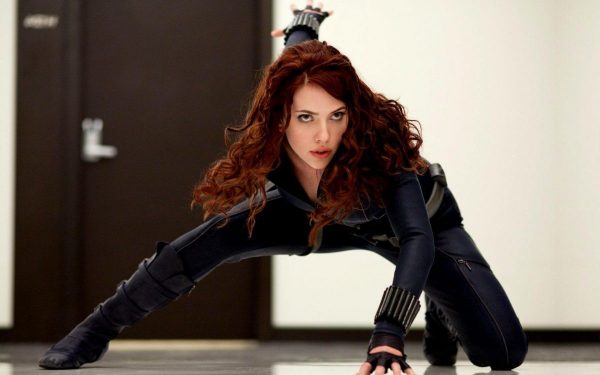