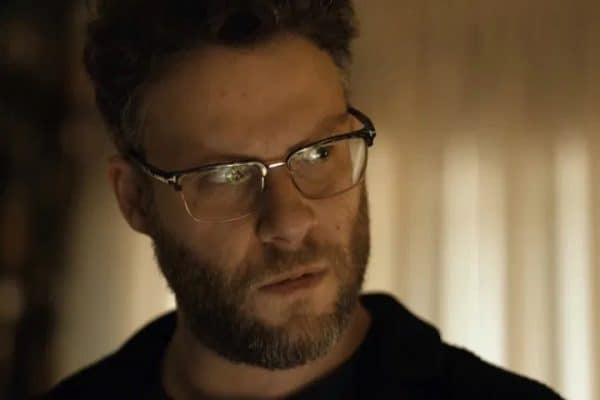 Lionsgate has snapped up the horror spec script Video Nasty from screenwriter Chris Thomas Devlin, with the studio tapping Seth Rogen and Evan Goldberg to produce the film through their Point Grey banner.

The film “centers on three teens who rent a cursed VHS and are pulled into an ’80s slasher movie that threatens to trap them forever.”

According to Variety, Rogen’s regular collaborator Jonathan Levine (50/50, The Night Before) is in line to direct, and would also produce along with Rogen, Goldberg, and Greg Silverman of Stampede Ventures. 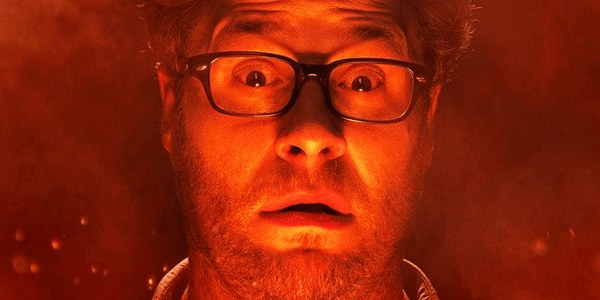