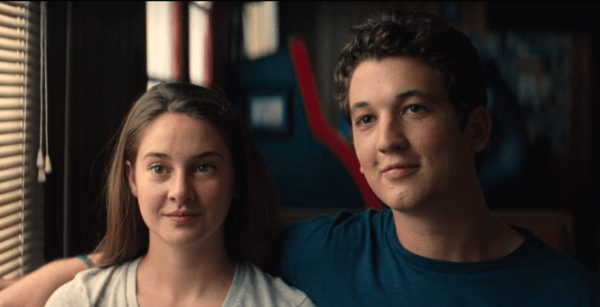 Deadline is reporting that Shailene Woodley and Miles Teller are set to reunite on The Fence, a political satire from Icelandic director Grimur Hakonarson (Rams).

The Fence will see Woodley and Teller as two liberal newlyweds who find themselves increasingly at odds with their ultra-conservative ex-marine neighbour, who insists on building a nine-foot-tall fence around his property to keep his home safe from potential terrorists.

Oscar-winner William Hurt is on board to play the conservative neighbour in the film, which has been scripted by Shane Danielsen from an original story by Hákonarson.

The Fence will mark the fifth time that Woodley and Teller have teamed up on screen after the three Divergent movies and The Spectaular Now. Filming on the project is set to get underway in March 2021. 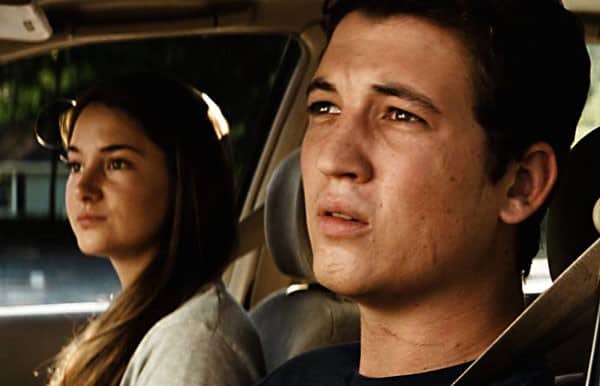