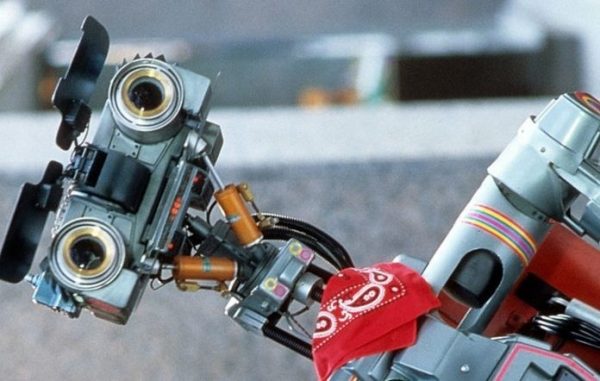 Deadline is reporting that Spyglass Media Group has set Eduardo Cisneros and Jason Shuman (Half Brothers) to write the script for a remake of the 1986 family sci-fi comedy Short Circuit, which will put a Lantinx twist on the material.

The original film was directed by John Badham and followed Number 5, an experimental military robot which gains human-like intelligence after being struck by lightning. The film, which starred Ally Sheedy, Steve Guttenberg and Fisher Stevens, was a hit at the box office and spawned the 1988 sequel Short Circuit 2.

The reboot is being produced by James Vanderbilt, Paul Neinstein and William Sherak of Project X Entertainment, while John W. Hyde – an executive producer on the original film – returns in the same capacity.

Short Circuit isn’t the only franchise relaunch on Spyglass and Project X’s slate, as the companies have just wrapped filming on Scream, the upcoming fifth instalment of the slasher film series. 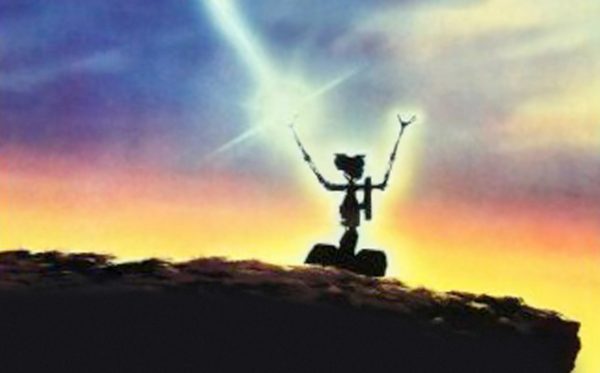