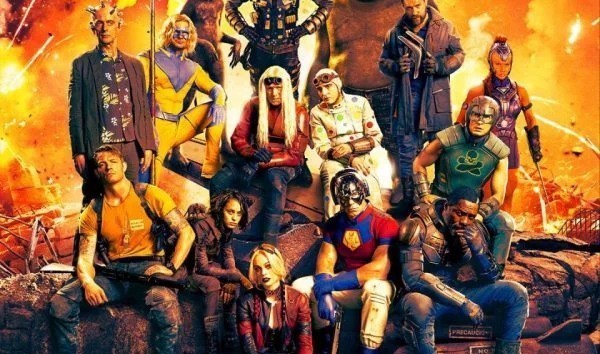 Although we’ve had a behind-the-scenes sneak peek at DC FanDome and plenty of promotional material breaking down the roster of Task Force X, so far there’s been very little in the way of plot details for James Gunn’s DC blockbuster The Suicide Squad.

It’s safe of course to assume that Amanda Waller will be sending the team out on some incredibly dangerous, impossible mission, and now thanks to the latest issue of Empire Magazine (via CBM), we know this mission will take place “in a fictional Latin American island named Corto Maltese”.

If you’re a DC fan – or more specifically a Batman: The Dark Knight Returns fan – you may recall that’s the same island that features in Frank Miller’s legendary tale in a Cuban Missile-esque crisis, which ultimately ends up with the Soviet Union firing a nuclear missile at the United States after the U.S. government dispatches Superman to intervene in a rebel uprising. It’s also referenced in Tim Burton’s Batman, as well as the TV series Smallville and Arrow.

Meanwhile, producer Peter Safan went on to tell Empire that the Suicide Squad “have to destroy a Nazi-era prison and laboratory named Jotunheim where political prisoners were held and experimentations took place.” That’s also the plot of 1987’s The Suicide Squad #1, where the near-impenetrable Jotenheim housed a supervillain terrorist group who had taken over the mountainous fortress after Superman had previously crushed its military resources.

It’s interesting to note that both Corto Maltese and Jotenheim have links to Superman, a character who Warner Bros. and DC happened to offer to James Gunn when first sounding him out about a DC movie. So… just a coincidence, or could the Man of Steel have some involvement in The Suicide Squad? 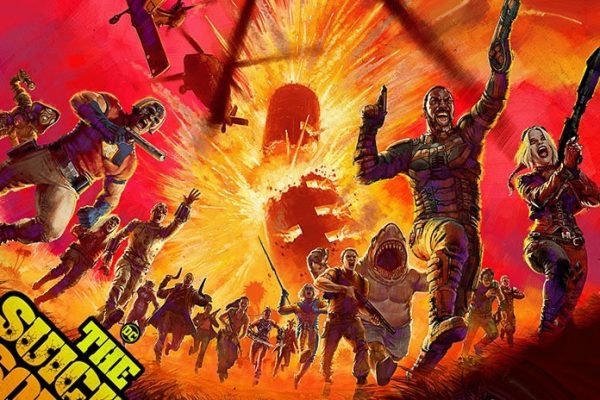