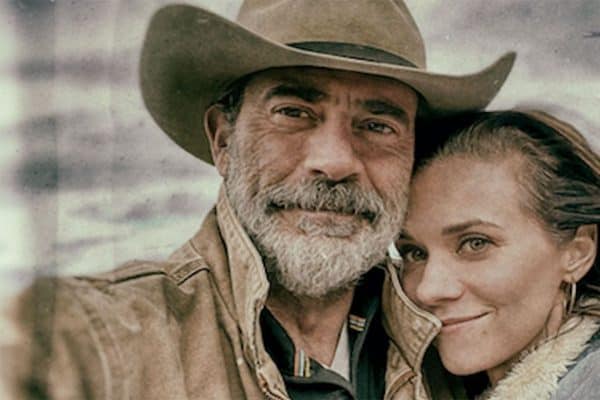 Lucille comes to life! The Walking Dead and AMC have announced to The Wrap that they had cast Hilarie Burton in a key guest-starring role for its upcoming extended 10th season.

Burton will tackle the role of Negan’s late wife Lucille, the woman that inspired the name of his barb-wired baseball bat. Her character dies from pancreatic cancer before the events of the series but has seemingly affected Jeffrey Dean Morgan’s Negan a great deal.

Morgan and Burton are married in real life and host Friday Night in With the Morgans, a half-hour video-chat show on AMC.

Been pretty hard to keep this a secret. 💕
But I love working with @JDMorgan . I love watching him become #Negan and take on that swagger. And I love the @TheWalkingDead family. They’ve been a part of our family for ages and I’m so grateful for their kindness. Xoxo #hereslucille https://t.co/9tRh7NB8WY

The Walking Dead will continue its tenth season with six “bonus” episodes. The tenth season completed airing its original sixteen episodes, but AMC confirmed an additional six episodes would be added to season ten in early 2021. The eleventh season of AMC’s zombie show will span two years, meaning the series’ final season will air in 2022. 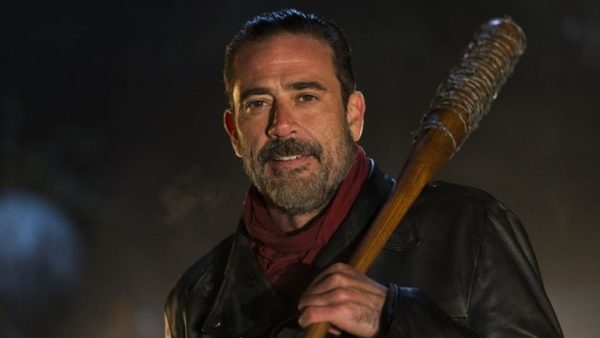