Deadline has reported HBO Max has found its new lead for the second season of its anthology series Love Life. William Jackson Harper (The Good Place) will take over Anna Kendrick’s role as the next season’s protagonist. 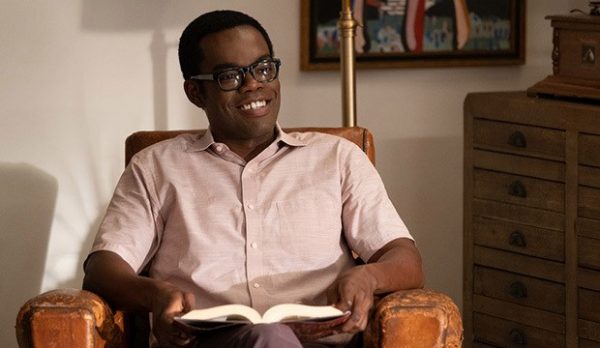 The new season will again take place in New York City and follow Harper’s character as “he comes out of a years-long relationship with the woman he thought was going to be his person. The rug pulled out from under him, he is plunged back into the search for the romantic fulfillment that he thought he’d already found.”

Kendrick, who is an executive producer as Love Life, will reprise her role as Darby occasionally through the second season. 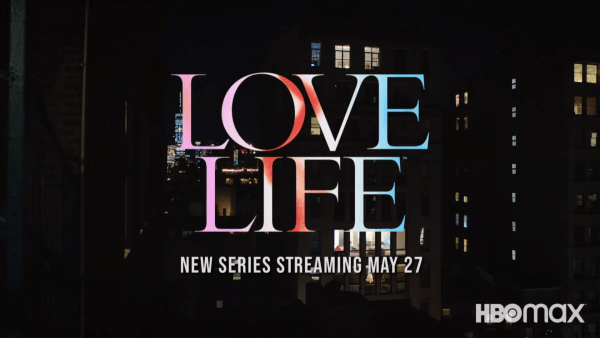 Love Life, the first full-length scripted series to star Oscar® nominee Anna Kendrick, is about the journey from first love to last love, and how the people we’re with along the way make us into who we are when we finally end up with someone forever.