Netflix has announced that a new face will be joining the third season of the thriller series You as Tati Gabrielle (The Chilling Adventures of Sabrina) will star alongside series lead Penn Badgley. 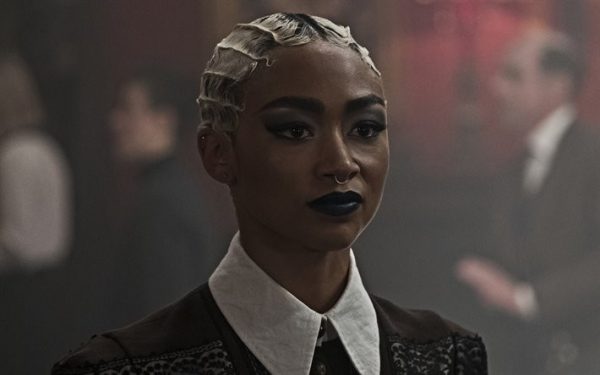 Gabrielle will play Marienne, “a smart, no-nonsense librarian who lives in Joe & Love’s neighborhood and doesn’t let much get by her.”

You is based on Caroline Kepnes’ best-selling novel of the same name and stars Penn Badgley as Joe Goldberg, a bookstore manager who stalks the women he’s obsessed with. The second season saw him go by the name Will Bettelheim in a move from New York to Los Angeles, however, it doesn’t take long before he falls back into his same habits.

Chilling Adventures of Sabrina fan-favorite Tati Gabrielle has joined the cast of You Season 3!

She'll play Marienne, a smart, no-nonsense librarian who lives in Joe & Love's neighborhood and doesn't let much get by her. pic.twitter.com/Pm9eEw8TM8

Although Netflix hasn’t announced many details regarding the third season, we do know Penn Badgley will reprise his role as Joe alongside Victoria Pedretti who will reprise her season two role as Love Quinn. The latest season has also recruited three new cast members including Shalita Grant (Santa Clarita Diet), Travis Van Winkle (Transformers), and Scott Speedman (Underworld).

The third season of You is currently filming. 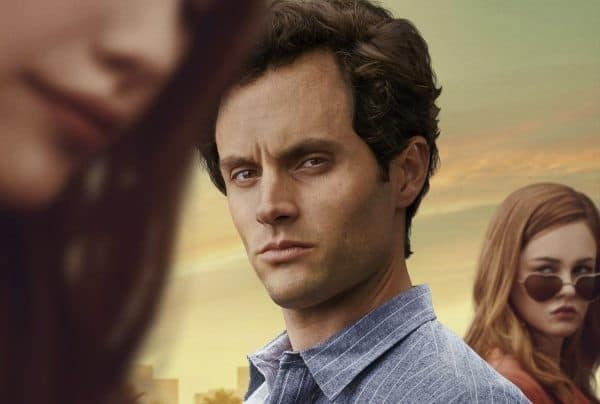