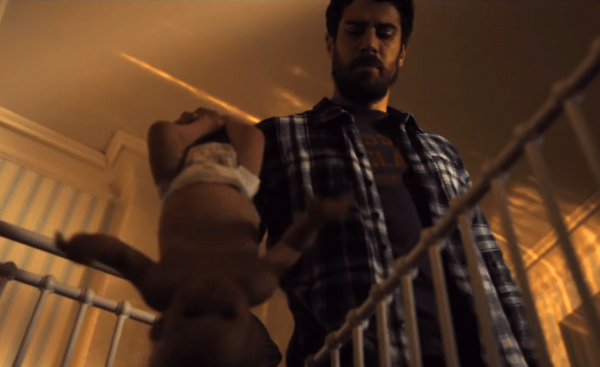 We may still be a month out from the season two premiere, but Apple TV+ has announced that it has granted an early third season renewal to M. Night Shyamalan’s psychological horror series Servant.

Created by Tony Basgallop and directed and executive produced by Shyamalan, Servant “follows a Philadelphia couple in mourning after an unspeakable tragedy creates a rift in their marriage and opens the door for a mysterious force to enter their home.”

Lauren Ambrose, Toby Kebbell, Nell Tiger Free and Rupert Grint star in the cast of the series, which is set to take a supernatural turn in its upcoming second season [you can watch the latest trailer here]. 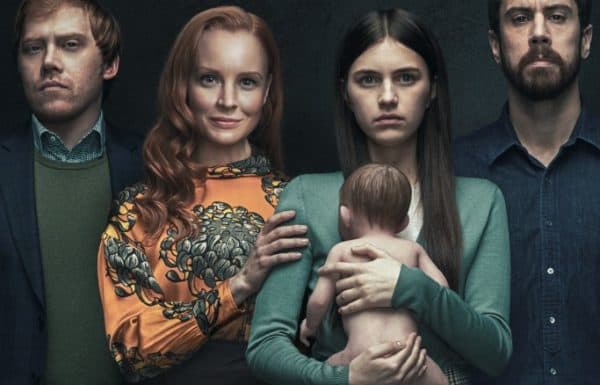 Season two of Servant will premiere on Apple TV+ on January 15th 2021.