Having won the Oscar for Best Picture the last time they worked together on Argo, Ben Affleck is set to reunite with fellow Batman George Clooney for a feature film adaptation of J.R. Moehringer’s memoir The Tender Bar.

Clooney was announced as director on the project earlier this year, with the film set to explore the story of a young man growing up in Long Island and seeking out father figures among the patrons at his uncle’s bar.

Meanwhile, Clooney’s latest directorial effort The Midnight Sky is released today for a limited theatrical run ahead of a Netflix premiere on December 23rd. You can read our review here. 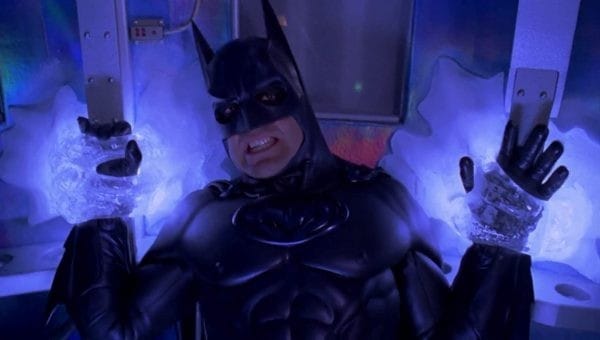