DC Comics has announced the upcoming launch of Batman: Urban Legends, a new monthly prestige format anthology series which promises to highlight “top talent and a mix of new voices making their mark on the city the Dark Knight calls home”. Here’s the official press release from DC, along with cover artwork from Hicham Habchi, David Finch and Kael Ngu… 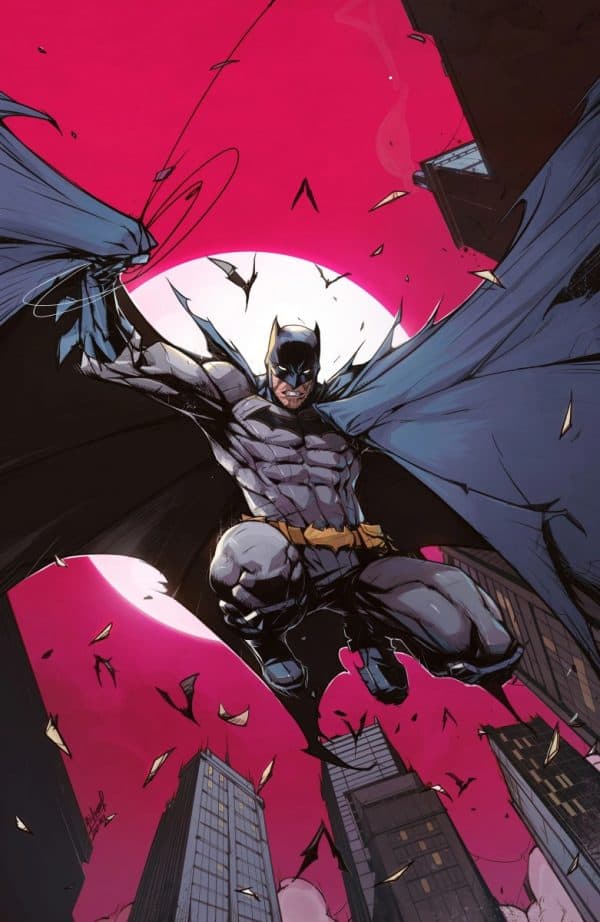 The first six issues are anchored by a Batman/Red Hood thriller from writer Chip Zdarsky and fan-favorite artist Eddy Barrows. Renegade vigilante Jason Todd, a.k.a. Red Hood is investigating a new and lethal drug sweeping through Gotham City. In the course of one night, this investigation will change his life forever – and put him in Batman’s crosshairs.

Future State: Grifters writer Matthew Rosenberg and artist Ryan Benjamin continue from the pages of Batman #101, as gun-for-hire Cole Cash is still in Gotham, on the trail of the true motives of the Halo Corporation…and yes, Batman and Grifter go head-to-head again!

In a story set before the launch of the new ongoing Harley Quinn series, writer Stephanie Phillips and Future State: The Next Batman artist Laura Braga team up to help Harley sort out her complicated history with Poison Ivy – but first she’ll have to find her!

This debut issue also launches a three-part tale of the Outsiders, courtesy of Future State: Outsiders writer Brandon Thomas with art by Max Dunbar. This saga reunites team members Black Lightning, Katana, and Metamorpho, but this reunion quickly turns into a confrontation with the appearance of a figure from Katana’s past! 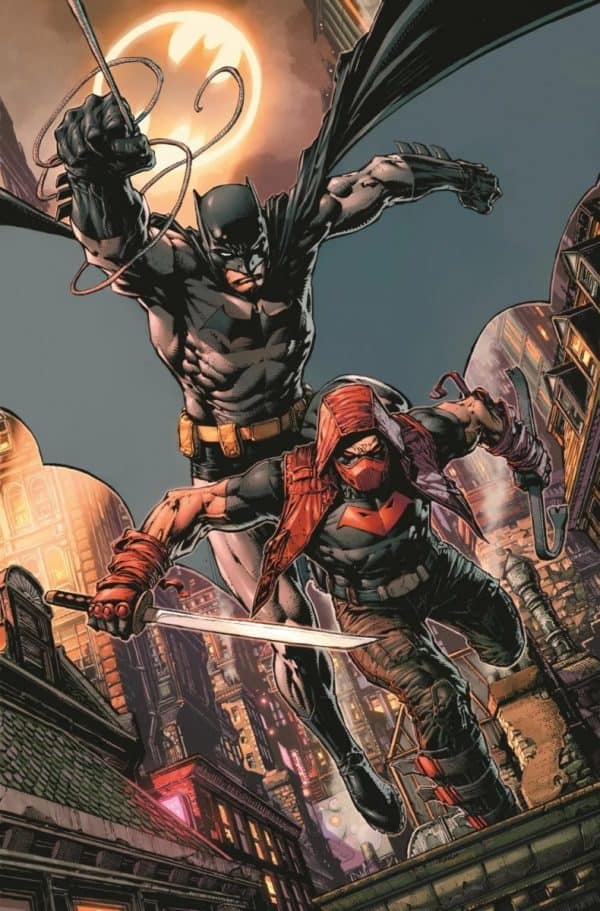 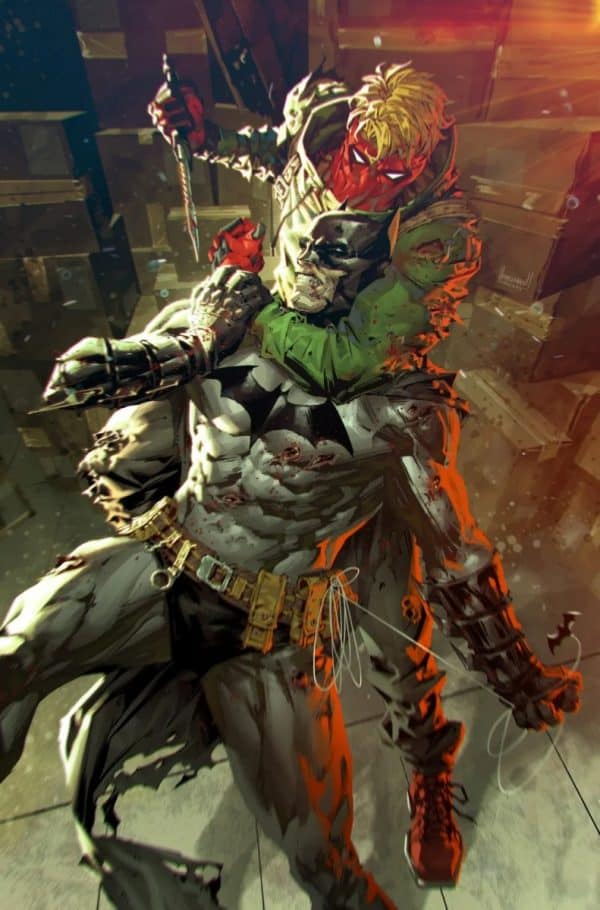