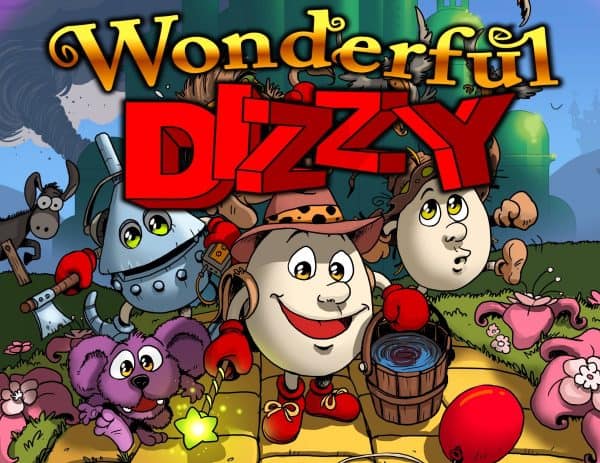 The Oliver Twins have announced that the iconic British video game character Dizzy is set to return for his first completely new adventure in 26 years this coming week.

Inspired by L. Frank Baum’s The Wonderful Wizard of Oz, Wonderful Dizzy has been designed by The Oliver Twins using traditional methods (plus a little help from Excel and Google Docs), while programming and graphic have been handled by the time behind the acclaimed remake of Crystal Kingdom Dizzy.

“We first contacted this talented team when they rewrote Crystal Kingdom Dizzy from scratch, improving just about everything in the game,” said Philip Oliver. “We felt confident that if we designed a great new Dizzy game they would excel in the development and make an outstanding new game.”

“It’s amazing to see such a large, colourful and engaging game running on a Spectrum – that’s just 128k,” added Andrew Oliver. “That’s the same as 6 seconds of a MP3 song. They’ve used every technique possible to make it absolutely stunning. Technically and artistically it’s incredibly impressive and we’re so pleased with what they’ve achieved.”

Here’s a selection of screenshots from Wonderful Dizzy… 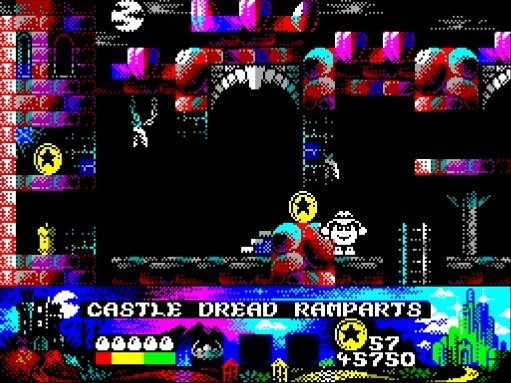 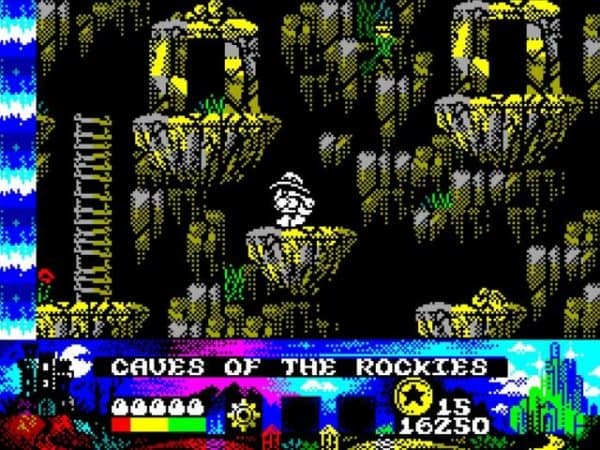 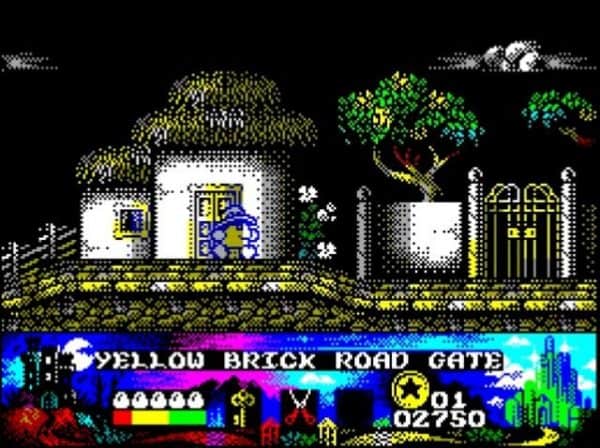 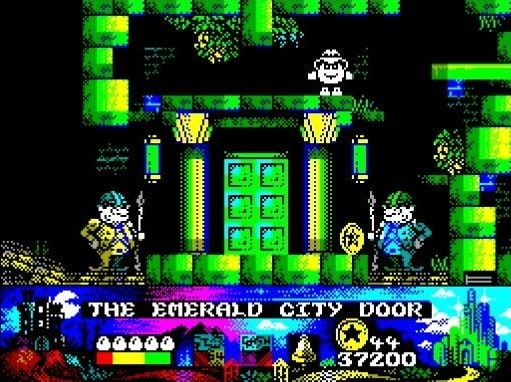 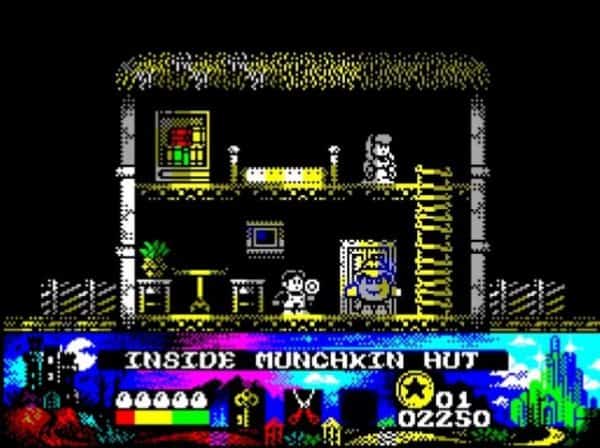 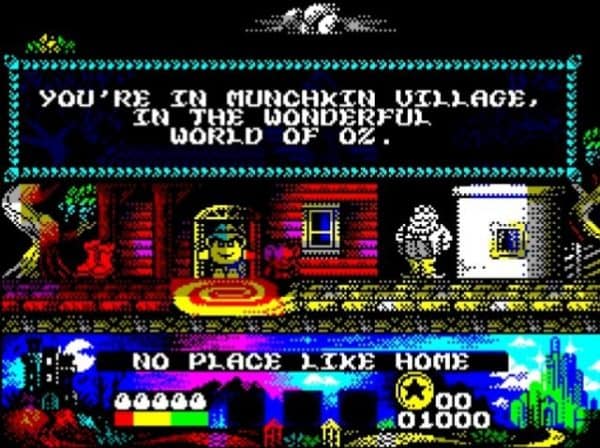 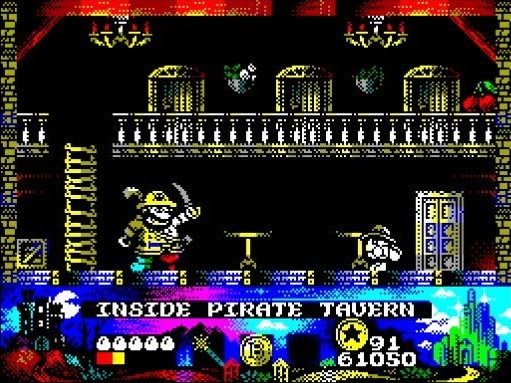 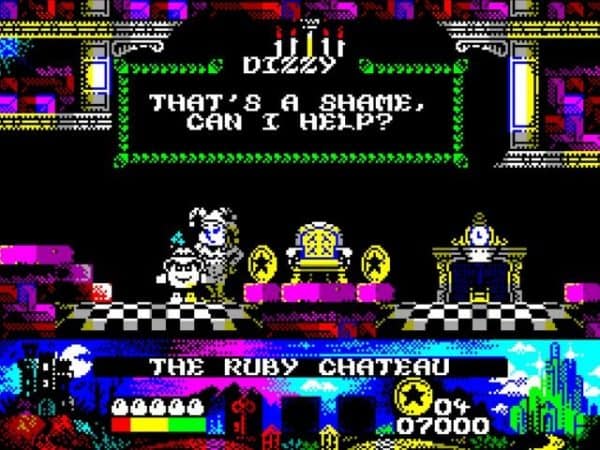 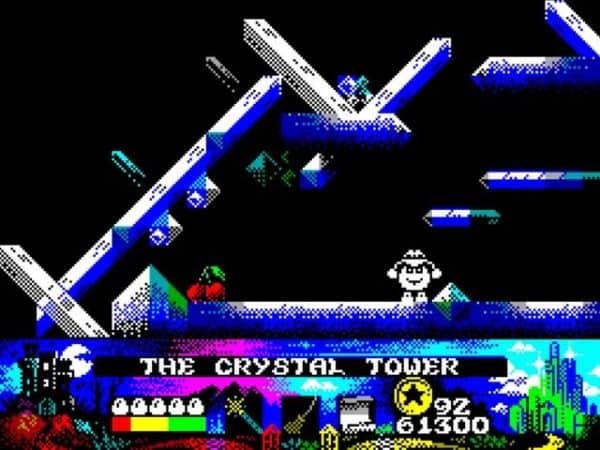 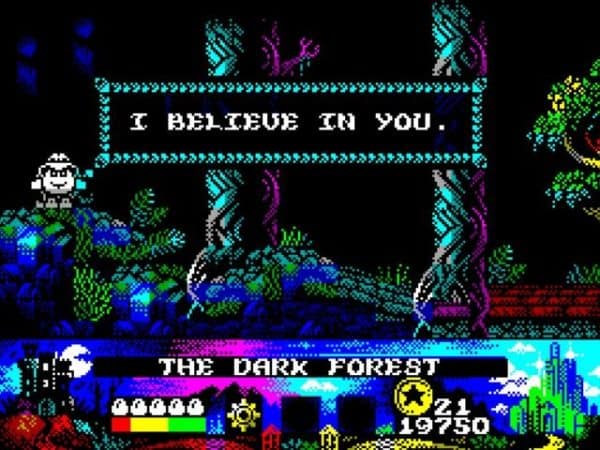 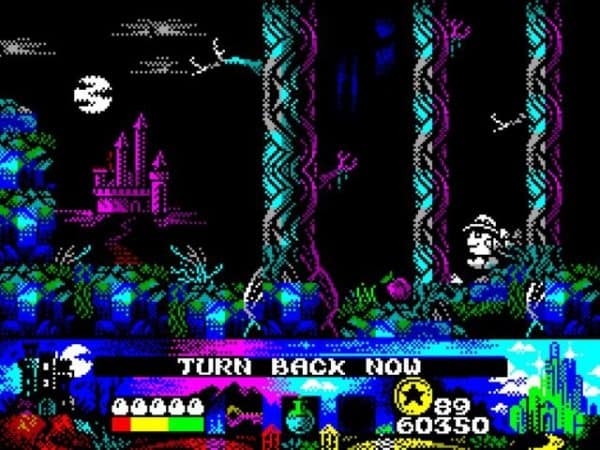 Wonderful Dizzy will be released – completely free! – on Friday December 18th on ZX Spectrum, and is also playable on PC and Mac. Simply go to the official website to get your hands on the ROM, or play from the comfort of your browser.