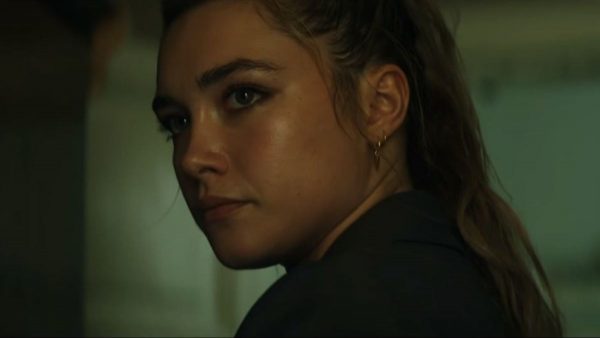 Fighting with My Family and Midsommar star Florence Pugh has signed on for the lead in The Maid, Universal Pictures’ big screen adaptation of the upcoming debut novel from author Nita Prose.

The book, which is set for release in 2022, is described as “blending the charm of Gail Honeyman’s Eleanor Oliphant Is Completely Fine with an Agatha Christie-esque murder mystery” and follows Molly, a maid at the Regency Grand Hotel, who gets to know each guest’s dirty secrets as she descends into the murderous underbelly of her workplace.

Pugh is currently shooting Olivia Wilde’s new film Don’t Worry Darling, and will next be seen portraying the character of Yelena Belova alongside Scarlett Johansson in Marvel Studios’ Black Widow movie – a role she will also reprise for the Hawkeye TV series. 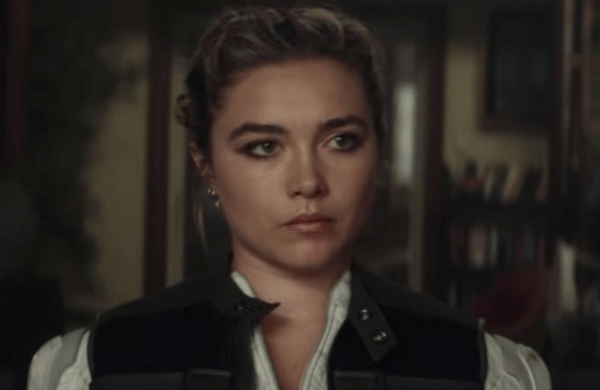