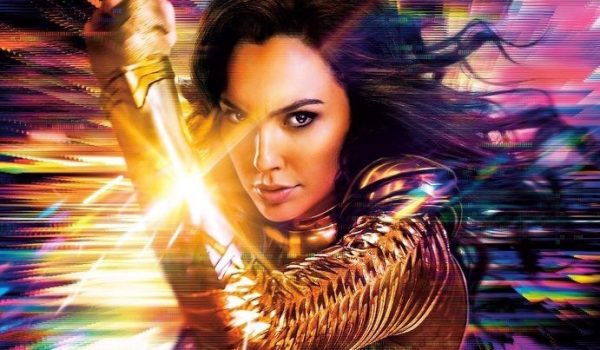 Over a year on from its originally scheduled release date, Warner Bros. and DC Films’ Wonder Woman 1984 is finally with us, the film having suffered several delays due to the coronavirus pandemic before Warner Bros. made the bold decision to debut it through a simultaneous HBO Max and theatrical release model.

It’s certainly not what Warner Bros. anticipated for the sequel when it gave it the green light; coming off the $822.3 million worldwide box office of the first movie, hopes would have been high that Wonder Woman 1984 could have joined Aquaman in the DCEU’s billion dollar club.

However, given the circumstances, the studio now looks likely to be taking a loss on the $200 million blockbuster… so, will that impact plans for Wonder Woman 3? Well, according to star Gal Gadot, a decision on a third movie is yet to be made.

“I don’t know,” said Gadot when asked by Variety whether plans are afoot for Wonder Woman 3. We don’t talk about it yet. We have no idea. You never know. I would love to do another one if the story is great and with [director Patty Jenkins] of course. But I don’t know. We’ll have to wait and see… I want to see a third movie, to have a nice closure, a trilogy.”

Based on Gadot’s comments, a third film seems to hinge on the involvement of Patty Jenkins, who revealed herself this week that she is opening to returning for Wonder Woman 3 “if the circumstances were right and there was still a theatrical model possible.” However, assuming it does happen, Gadot has an idea of what she would like to see in terms of setting:

“I think the present day is the right thing,” Gadot tells MTV News. “I wouldn’t go to like to the 60s or to the 40s with Wonder Woman. I feel like the past has been handled well and now it’s time to move on.” 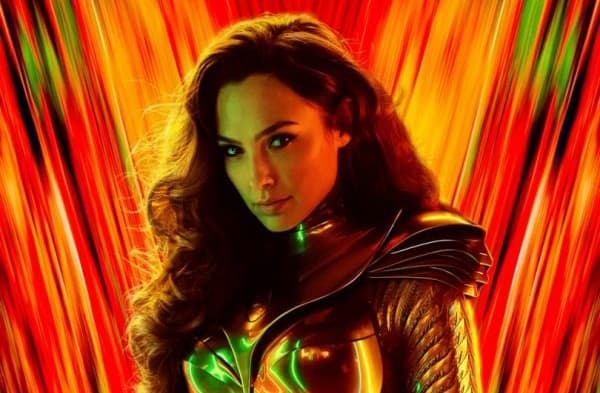