Rupert Grint, who starred as Ron Weasley in the Harry Potter franchise, says he is up for returning to the role in the future should the right project be proposed. 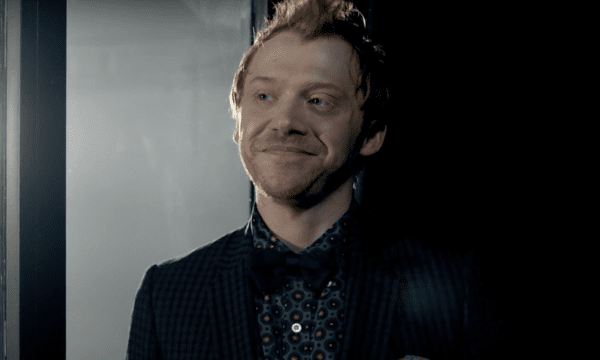 The Harry Potter franchise has one of the most passionate fanbases in the world and many of them would love nothing more than to see the cast of the original movies reassemble for another film. Will it happen? Who knows, but one person who will never say never to returning is Ron Weasley actor Rupert Grint.

Grint was a bit part of what made the Harry Potter films work and he has told ComicBook.com that he could return to the part one day: “I don’t know. I mean, never say never. I would never say, ‘Absolutely no.’ It was a huge part of my life and I’m very fond of that character and their stories. So yeah, I mean, I’d be up for it at the right time. I don’t know what capacity that would be, but yeah, we’ll see.”

Right now, fans have the Fantastic Beasts movies to enjoy and look forward to so there is no shortage of wizarding content around. But who knows, perhaps one day we will see a continuation of the mainline Harry Potter story with our grown-up heroes. 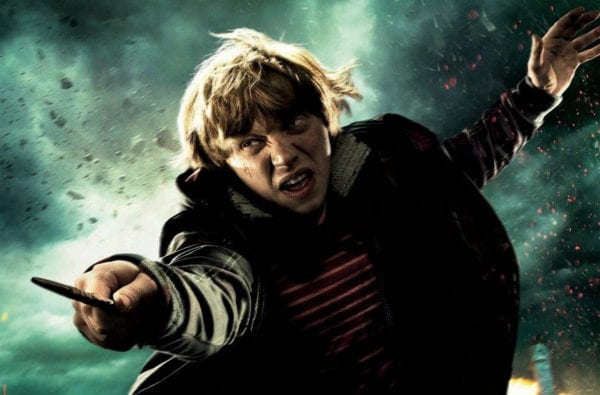