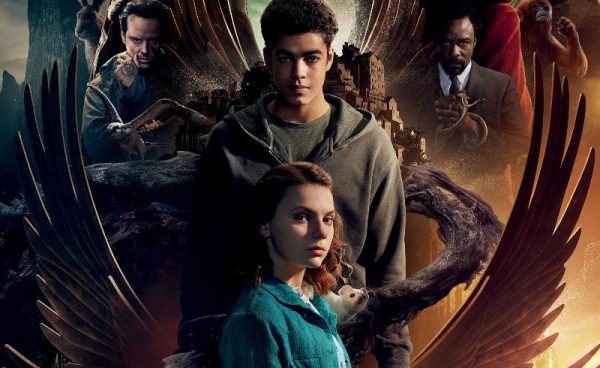 Gender roles, individual identities and social expectations come under the microscope once more as we inch closer to a season two conclusion. Desires, motives and personal objectives are evolving week on week while diverging agendas influence decision making. Mrs Coulter is allowing her glacial demeanour to thaw as mannerisms, emotions and maternal instincts begin to surface. Ruth Wilson and Anyon Bakare’s Boreal play their scenes stripped of affection, defined by tradition and seething with repressed resentment.

Boreal is a collector who revels in antiquities, goes giddy over provenance and treasures his trinkets. He courts Mrs Coulter, dismisses her academic achievements and covets that inherent lack of availability. As she experiences this new dimension her anger builds in equal proportion to that sense of missed opportunities. In the eyes of Mrs Coulter his collection is merely an extension of male ego designed to overcompensate for other shortcomings. Much of what happens elsewhere circles around the edge of their relationship, whether that involves Lyra, Will or Mary. 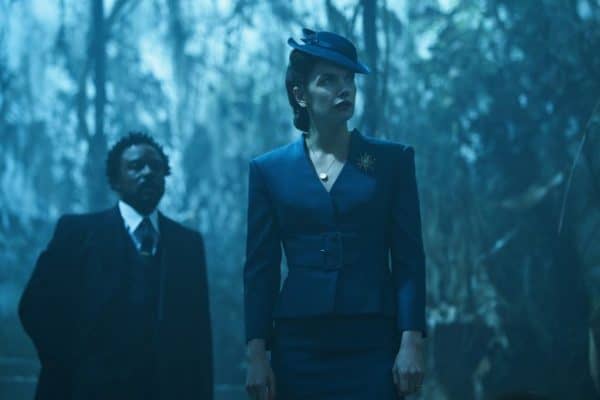 That Mary Malone and Mrs Coulter finally meet is also of some importance as it ties everything together. Two women from different worlds each scholars capable of great discoveries, blessed with superior intellects yet divided by social attitudes. One devoted to her work, another devoted to a daughter yet forced into a box by ancient doctrines and narrow minded preconceptions. For the latter it has meant burying any sense of femininity, any remnants of maternal instinct and ingratiating herself to those with influence.

Absorbed into an outmoded institution where faith trumps any other means of decision making Mrs Coulter applies her smarts in more subtle ways. The Scholar hints at her past defined by personal shame and broken promises, souring any chance at emotional attachment. Conveyed through momentary glances, bitter admissions and scathing retorts this new dimension offers her a glimpse into another world where she might have flourished.

Here religion in the traditional sense has been replaced by consumerism where ownership defines status. An accumulation of wealth either material or otherwise supersedes anything more spiritual or intangible. Lyra and Will represent that middle ground where genders are equal, religion has yet to get a foothold and opinions are undecided. Symbolically brandishing the knife they can literally travel between these two worlds, free from adult responsibilities and social expectation. 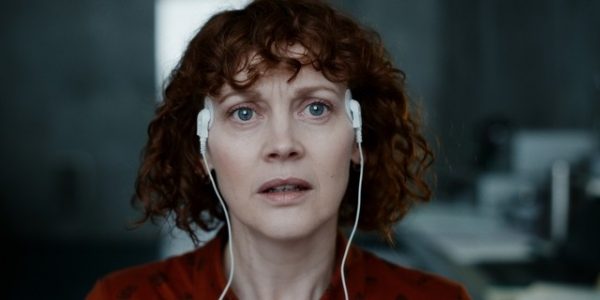 Jack Thorne has worked hard to bring together all the disparate threads which jockey for position this season. Ultimately though something has to give and our aeronaut, shaman and armour plated bear are sorely lacking. Theological topics, allegorical undertones and the sheer weight of a complex narrative mean that some things have been jettisoned. Having to achieve the same goals in seven episodes rather than eight due to COVID has also had an impact.

With only two episodes left before we are forced to wait at least another year His Dark Materials still has much left to do. With people crossing over left and right while members of the Magisterium connive, there is clearly boatloads of story left to come. Whether any cliff hanger or conclusion will satisfy purists or placate new audiences remains to be seen.