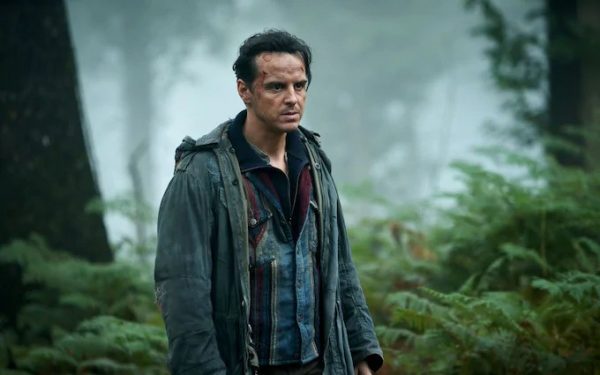 For those thinking there were no similarities between The Force Awakens and this finale think again. In the space of seven episodes we have never clapped eyes on Lord Asriel. James McAvoy that bastion of character actors, Scottish national treasure and X-Men franchise stalwart has been absent without leave. His presence lifted every scene in season one, gave Dafne Keen someone substantial to bounce off and brought no end of class to proceedings. Without him Ruth Wilson, Anyon Bakare and Ruta Gedmintas have been forced to do the heavy lifting in a truncated second run.

So it is we have waited for the moment we would see him again, in that Luke Skywalker looking moody on a rock face sort of way. Hours have passed, battles have been waged and character arcs expanded all without the presence of a certain defiant dramatic bedrock. When that moment finally arrives we get moments of raging brilliance in voice over, a monumental call to arms balanced on a windswept precipice then some credits. Fury burns in his gimlet glazed eyes, angels literally appear and James McAvoy chews the scenery without moving any more than necessary. Following the crash landed Lee Scoresby, moody conversations between witches and the diabolical actions of Mrs.Coulter it seems fitting. 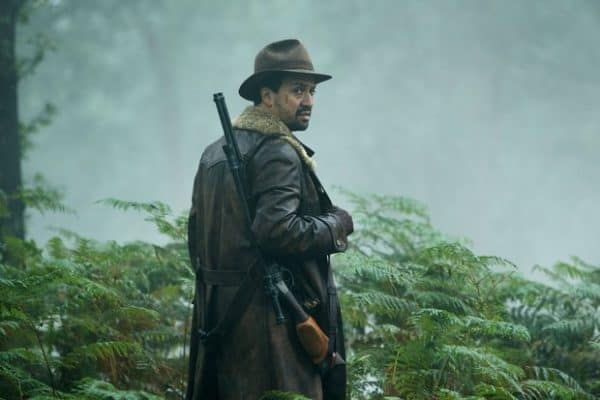 Moments of conflict have been inconsistent in this season as a whole where everything feels strangely abridged. Magisterium moments have also been insubstantial as their involvement only ever manifested itself through airships, squads of masked soldiers or seedy men in cassocks. That episodes have flown by speaks to the masterful construction from Jack Thorne, whilst also underlining how much he must have left out.

There is no doubt that this co-production from the BBC and HBO is landmark stuff, but simply put seven hours of television feels meagre. However, whenever there are casualties His Dark Materials packs an emotional punch. Our connection to these characters has been forged across two seasons now and any fatalities are felt at gut level. Complex issues have been successfully incorporated into the fantasy elements without losing the core audience. With allied forces buoyed by the overdue arrival of Lord Asriel and Will’s necessary step up things have begun to gain momentum. 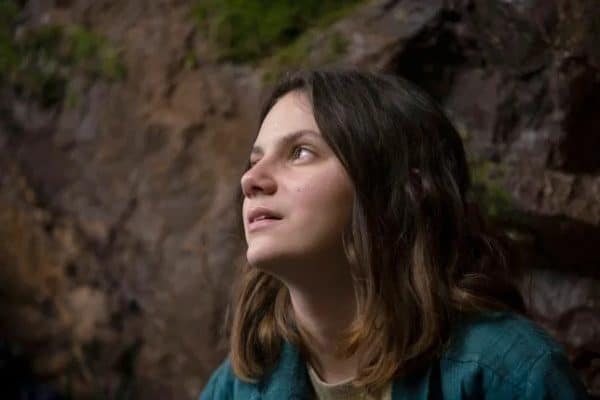 In certain respects this season has felt like the difficult second album. Dramatic heavy lifting, character introductions and solid foundations required even more unpacking. Heavy elements were brought in and explained in a dramatic way, yet never threatened to suck air from the room. Peripheral characters were given more breadth and key Magisterium members made human, rather than resorting to pantomime villainy. All this was achieved whilst jumping between dimensions and opening up a new world. Where that leaves us as the curtain falls on Philip Pullman’s Subtle Knife remains uncertain in the current climate.