It was only yesterday that we were receiving more news on the oft-delayed further adventures of Indiana Jones, with Frank Marshall offering an update, as well as reinforcing the fact that Harrison Ford is the only Indiana Jones.

Well now we’ve had something more definitive announced among the slew of exciting news to emerge from the Disney Investor Day 2020, and that’s the fact Indiana Jones 5 will start shooting in the Spring.

The news was delivered by Lucasfilm head honcho Kathleen Kennedy, who confirmed that Logan’s James Mangold would be directing, and that Harrison Ford would return to ‘conclude his story’. Deadline is reporting that it is pencilled in for a July 29th, 2022 release date.

It feels as though we’ve been here before when it comes to Indy 5, but at least this seems like the giant boulder is rolling in the right direction. Let us know what you think of the news on our social channels @FlickeringMyth… 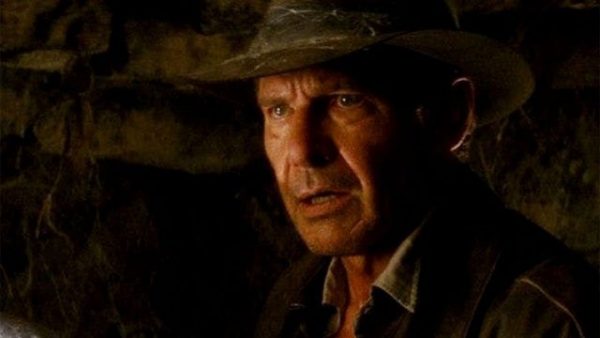