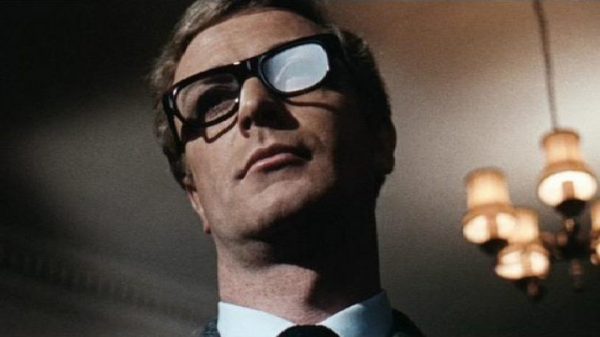 Just last month, Tom Jolliffe posted a feature here on Flickering Myth calling for the return of Harry Palmer, and now comes word that the iconic Cold War spy is indeed set for a resurrection courtesy of ITV.

As reported by Deadline, the British broadcaster has tapped writer John Hodge (Trainspotting) for an adaptation of Len Deighton’s spy novel The Ipcress File, which will see Gangs of London and Peaky Blinders’ Joe Cole taking on the role of Palmer, made famous by Michael Caine in the 1965 movie adaptation.

“This is a wonderful opportunity to inhabit a time when the post-war world was morphing into the way we live now, when social mobility, civil rights, and modern feminism were forcing their way into public consciousness, and all of it happening with the world divided in two and both halves threatening to blow the whole thing sky high,” said Hodge.

The six-part series is set to be directed by James Watkins (Black Mirror) and will see Cole joined in the cast by Lucy Boynton (Bohemian Rhapsody) and Tom Hollander (The Night Manager). Andrew Eaton (The Crown) will executive produce alongside Will Clarke and Andy Mayson of Altitude Television. 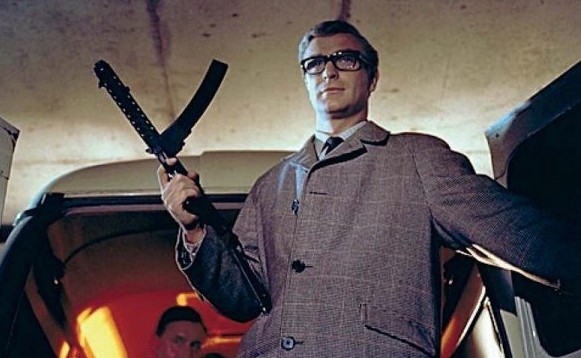