Among all of the announcements today, the Disney Investor Day news to plant the biggest grin on faces was surely the reveal that James Gunn will return to the world of Guardians of the Galaxy to direct a ‘Holiday Special’. 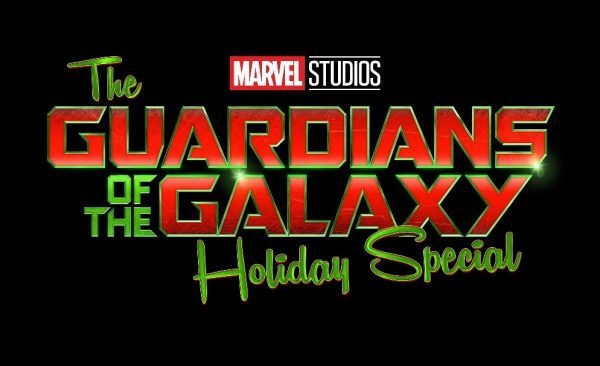 There was also more Guardians news with the announcement of a series of Disney+ shorts starring everyone’s favourite anthropomorphised piece of bark, Groot, who will feature in Marvel’s Original Series I Am Groot.

I Am Groot, an Original Series from @MarvelStudios, is coming to #DisneyPlus. pic.twitter.com/6IiRzpIrYF

Both pieces of news sound like perfect projects for this anarchic collective, with the Holiday Special feeling exactly like the kind of irreverent fun that the Guardians would be involved in. What do you make of the news? Let us know on our social channels @FlickeringMyth… 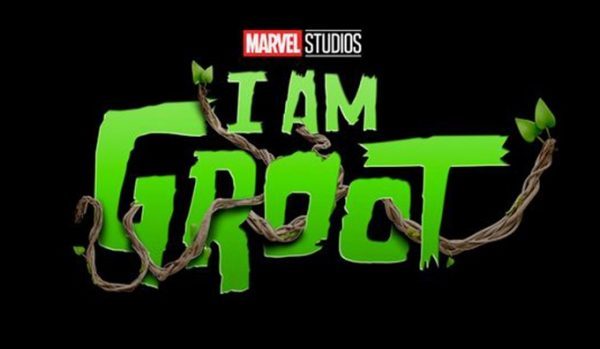