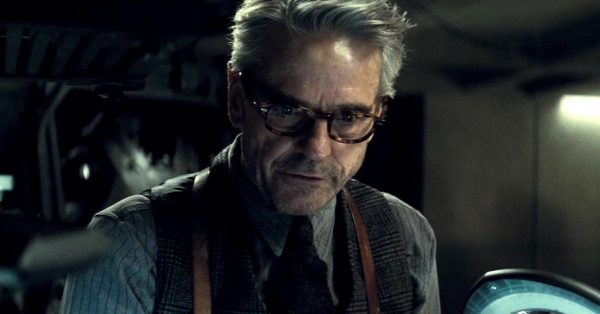 The fashion-focused crime drama Gucci is heating up with some talented actors as THR is reporting that Jeremy Irons will join the cast of Ridley Scott’s upcoming project, which stars Lady Gaga.

Scott’s Gucci will be based on the book The House of Gucci: A Sensational Story of Murder, Madness, Glamour, and Greed and will focus on the murder of fashion trailblazer Maurizio Gucci, with Gaga playing Patrizia Reggiani, Gucci’s ex-wife who orchestrated his death after discovering he had an affair.

Irons will star in the film as Maurizio’s father, Rodolfo Gucci. Reports earlier in the year suggested that Robert De Niro would play the role of Rodolfo Gucci, but those plans have seemingly not panned out. Adam Driver, Jared Leto, Al Pacino, Jack Huston, and Reeve Carney are all in various stages of talks to join the project. Driver will reportedly play Maurizio Gucci.

Ridley Scott will helm the project, which sees Roberto Bentivegna penning the screenplay. Ridley and Giannina Scott will produce the film via Scott Free Productions, as well as Kevin Walsh. 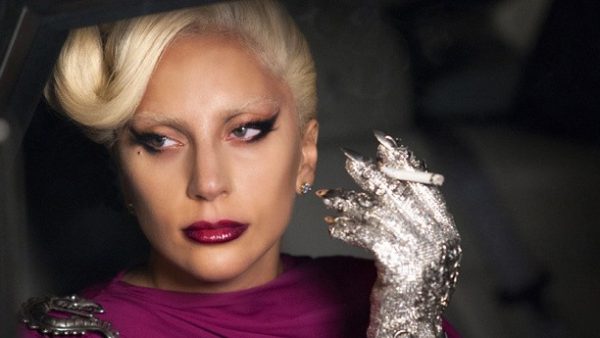