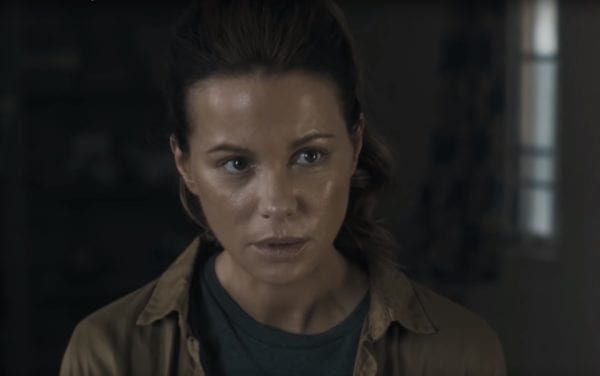 Deadline is reporting that Kate Beckinsale has signed on to star in Guilty Party, a new half-hour dark comedy series from Funny or Die which is in the works for the Paramount+ (CBS All Access) streaming service. She will replace Isla Fisher, who was cast in the project earlier this year but subsequently pulled out to the coronavirus pandemic.

The series is being directed by Trent o’Donnell (No Activity) from a script by Rebecca Addelman (Dead to Me), and will see Beckinsale portraying “Beth Baker, a discredited journalist desperate to salvage her career by latching on to the story of a young mother sentenced to life in prison for maiming and murdering her husband — crimes she claims she didn’t commit. In trying to uncover the truth, Beth finds herself in over her head as she contends with Colorado gun smugglers, clickbait culture, the doldrums of marriage and her own tarnished past.”

“Guilty Party is a genre-bending show that tackles contemporary issues – the prison system, the death of print journalism and pervasive gun culture, to name a few – but has, at its core, smart, funny, ambitious and deeply complicated female characters,” said creator Addelman.

Underworld star Beckinsale was most recently seen in the Amazon thriller series The Widow and has two films in the can in Charlie Day’s comedy El Tonto and Tanya Wexler’s revenge thriller Jolt. 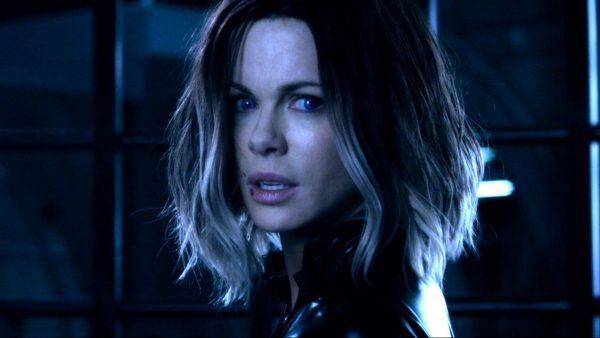