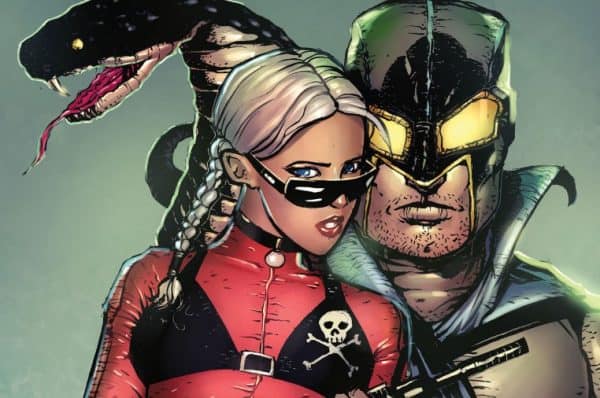 Bayonet follows “Emma Harlow, a biracial British SAS officer stationed in Afghanistan. After Harlow is thought to be killed in combat, she wakes up in an underground lab with no memory or identity. Instead, she is told she is now a ‘Bayonet’. Because of a chip implanted in the brain, a Bayonet is an agent whose lethal skills are second to none and is called upon by the British government to complete the most lethal black ops missions.”

“I am very excited to be joining forces with Campbell Grobman Films,” said Hartsoe. “Christa Campbell is a producer that knows how to make high octane action films that appeal to a wide demographic. They will  take the character Bayonet to a new level. Most of my creations are female protagonists, so teaming up with female producers is the best synergy I could’ve imagined.”

“Bayonet will lead the next generation of superheroes that every little girl will look up to,” added Christa Campbell of Campbell Grobman Films. 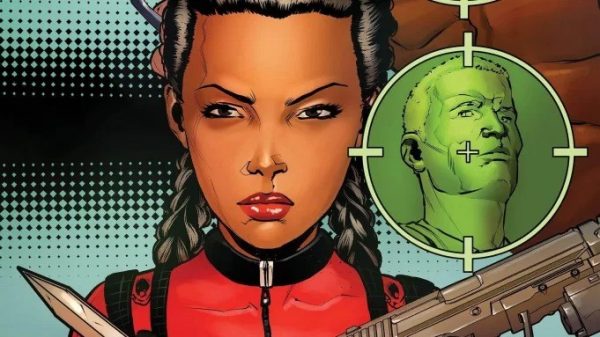