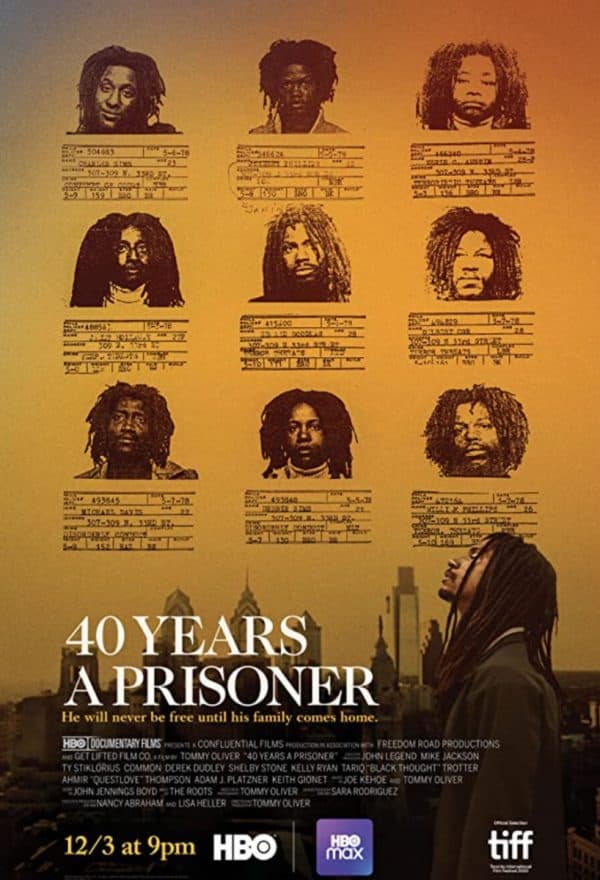 Following the incarceration of his parents after a shootout in 1978, 40 Years A Prisoner follows the efforts of Mike Africa Jr to free his mother and father from prison. 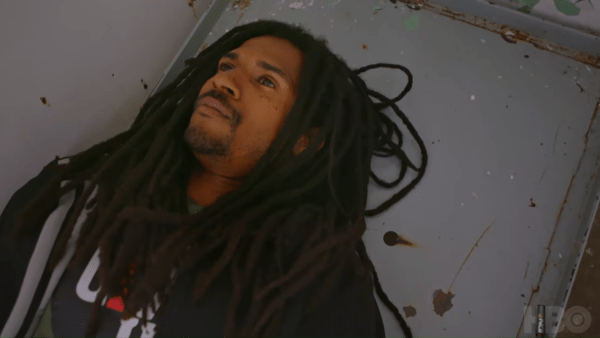 This HBO documentary written and directed by Tommy Oliver is both hard hitting, unrelenting and defined by resilience. It focuses on building back story, providing context and establishing time period in an attempt to understand racial unrest in America. By explaining the non-confrontational doctrine of the MOVE organisation founded by John Africa in 1972, 40 Years a Prisoner uses testimonials and talking heads alongside stock footage to ease audiences in slowly.

Based in Philadelphia MOVE advocated a step back in time away from technology and industrial advancement. John Africa fought for animal rights and championed an ideology which made this communal way of life threatening to authority figures. What writer director Tommy Oliver does early on is forge an emotional connection between his audience and key players through Mike Africa Jr.

Through his eyes audiences are introduced to a mother and father he has never seen outside of prison walls. As members of the MOVE 9 who were convicted in 1979 and sentenced to a minimum of thirty years behind bars, Debbie Sims Africa and her husband Michael were implicated alongside others in the shooting of a policeman. That this incident came at the tail end of a full frontal assault instigated by the authorities made no difference to those in power. 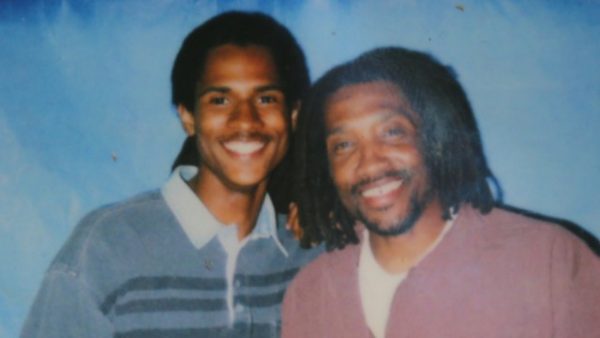 Tommy Oliver lays everything out in carefully constructed chronological order leaving nothing to chance. He gets eye witness accounts recounting police brutality, shows stock footage of racially charged attacks from police patrolmen but always undercuts these scenes with context. Orchestrated victimisation of minority groups is front and centre, while for some the mere existence of black activism angered the ignorant. That this movement sought no confrontation, courted only a peaceful existence and represented no threat to their community was academic.

Prior to the infamous 1978 shootout which saw six hundred officers, rooftop snipers and firemen with water cannons descend on that Philadelphia suburb other measures were tested. Systemic taunting was attempted to provoke a response, barricades were erected to cut off food and water as well as access to electricity. When those measures failed and a press frenzy made their position untenable, what followed was a disproportionate show of force against an enemy who threatened only a change in ideology rather than way of life. 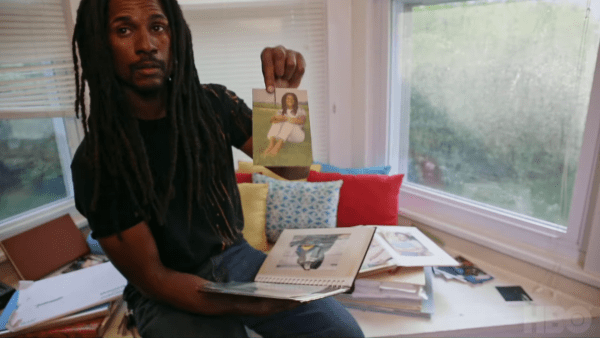 Repercussions which rocked a nation echo still in the eyes of those who finally walked free in 2018, 2019 and 2020. Jailed in their twenties then denied parole numerous times by narrow minded zealots, it is a condemnation of America’s justice system writ large. Those who are still alive and witnessed the incident for which these people gave up their lives remain unrepentant. Even now retribution and an old guard mentality preclude anyone from accepting blame, acknowledging wrongdoing or otherwise expressing remorse.

Forty Years a Prisoner is available on HBO Max now.