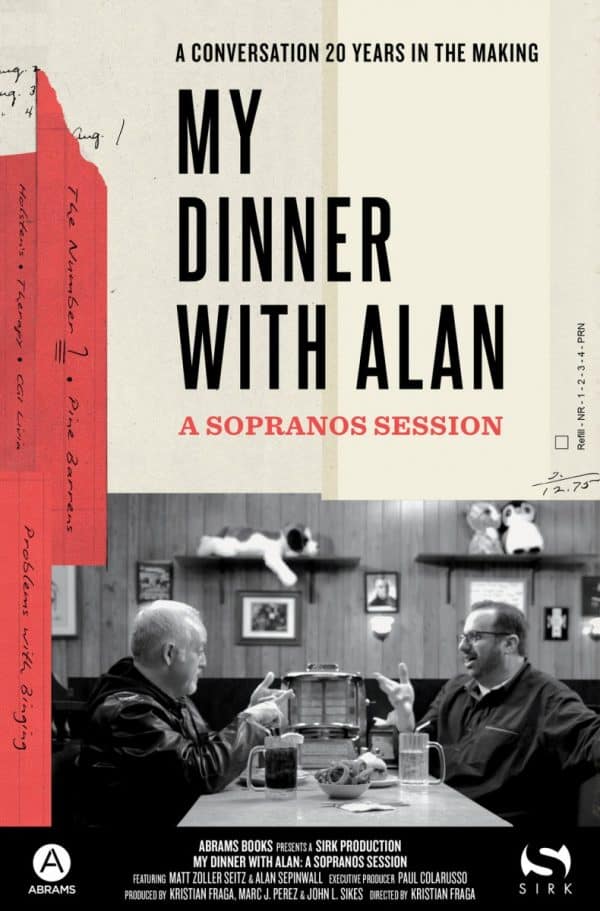 Thirteen years after it finished The Sopranos is still held up the gold standard. HBO built their house on it and in three compelling segments fans are invited to take a deep dive into the show through cast members, critics and creator David Chase. 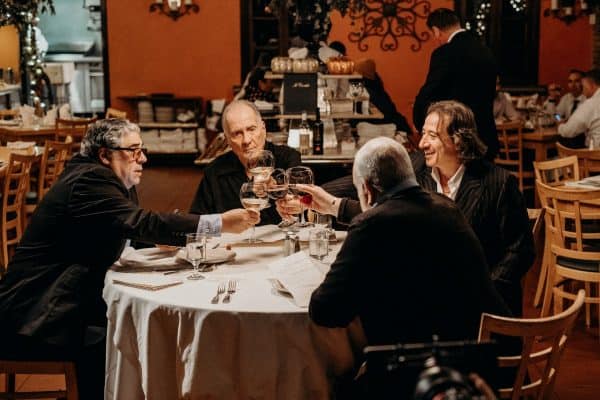 This two hour forty minute exploration into what made The Sopranos so important never feels that long. Fans who attend, listen intently and absorb in awe will compare it to Dances With Wolves come those final credits. For newbies the insights that A Sopranos Session uncovers will make them track down boxsets and order through Amazon, so impassioned are these people in their love for the show.

Broken down into three parts which starts with television critics Matt Zoller Seitz and Alan Sepinwall, tone is quickly established. This is a conversation between friends, colleagues and fellow aficionados. Seven seasons are touched on, first encounters with leading man James Gandolfini are explored and revelations are engaging. During the course of their discussion they open up about the importance of this show in terms of form and function, without ever sounding preachy or condescending

Without The Sopranos there would be no Breaking Bad, no Mad Men and no Deadwood. David Chase changed the game and did so without intending to at any point. Both critics touch on the complexities inherent within each season, how many different levels they operated on and ultimately that ending. In terms of setting the ground rules director Kristian Fraga allows these two old friends to talk about their passion, discuss the touchstones but never lets time lag. 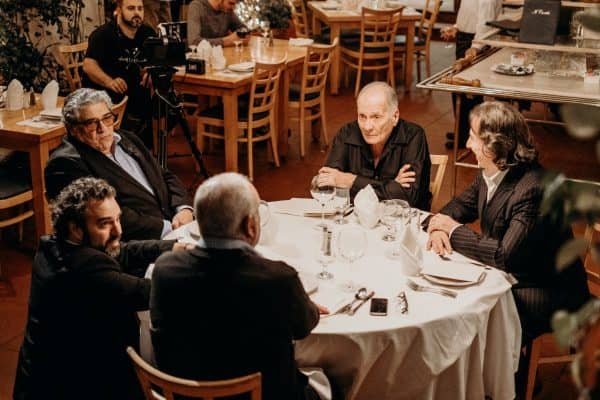 What follows is a four way free for all between Federico Castellucio, Arthur J. Nascarella, Vincent Pastore and Vincent Curatola giving this documentary’s its beating heart. From contractual wrangling to acting ethics this central portion has everything. For fans it will feel like a homecoming with four men who are larger than life. Stories are told which cross the line in terms of tact as well as offering up opinions on those within HBO. This is genuinely unguarded, laugh out loud funny and lacking in scruples. From starter through to coffee the tales keep coming, turning this into a voyeuristic experience which will demand repeated viewings.

For the closer A Sopranos Session allows audiences time with David Chase. Sitting opposite Matt Zoller Seitz and Alan Sepinwall he remains guarded if receptive throughout. His answers are measured, considered and circumspect when it comes The Sopranos. Sarcasm lingers beneath some responses and both critics are clearly in awe of the creator. After the personality overload of its four reconvened cast members this feels like a calmer more controlled encounter. David Chase opens up to a degree but in terms of untold slices of gold those titbits remain elsewhere.

Whatever your personal opinion this celebration and retrospective examination of The Sopranos is important. Beyond the whistles and bells, whispered confessions and on set revelations sits a show which changed the game. Revered, remembered and still relevant A Sopranos Session is recommended to anyone with a passion for contemporary television culture.

Tickets for the world streaming premiere of My Dinner With Alan: A Sopranos Session on December 27th at 7pm are available on DICE.