Peter Jackson, the director of The Lord of the Rings and Hobbit trilogies, has explained why they needed a 4K remaster. 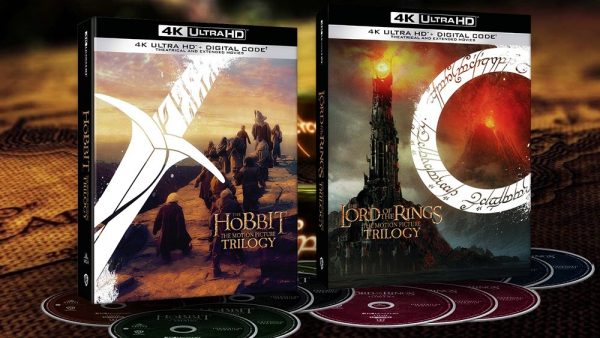 There have been numerous home video releases of The Lord of the Rings trilogy over the years, including the much-loved extended editions, and now the films – and The Hobbit trilogy – have been given a 4K Ultra HD release complete with brand new restoration.

At this point, Lord of the Rings is 20 years old so giving it a polish up is not a bad idea. Another reason to revisit the films, according to director Peter Jackson was to give them a unified look:

While the visual effects themselves have not been re-touched, according to Jackson, the new mastering has provided an upgrade to them anyway: “They look like they were done today, not 20 years ago. This process, the way I see it, it’s not about making the film different. It’s simply taking a 20-year-old movie and making it feel like it’s a modern film.”

SEE ALSO: The Lord of the Rings and The Hobbit trilogies getting 4K release this December

He then added: “Great to be able to have all the films looking like they were shot at the same time, finally.”

It will be great for those with access to 4K TVs and Ultra HD Blu-ray players to be able to see these classic films looking better than ever. Although of course, we never needed much excuse to return to Middle-earth. 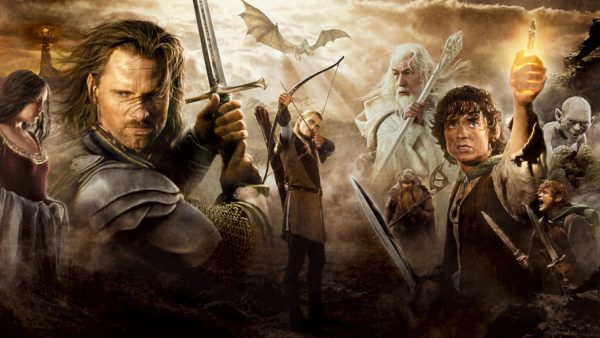