The Walt Disney Company packed an entire weekend-long convention’s worth of announcements into its Disney Investor Day virtual presentation yesterday, with the Mouse House’s various subsidies dropping an exhausting amount of announcements and trailers regarding their upcoming content.

While Marvel and Lucasfilm may have grabbed most of the headlines, Pixar Animation Studios wasn’t to be outdone, with news of two new feature films and three Disney+ series. 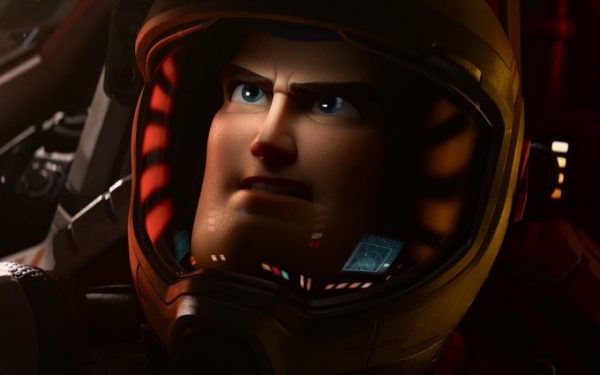 First up is the news that Captain America star Chris Evans is set to voice the lead role in Lightyear, a Toy Story-spinoff/origin story which will explore how a young test pilot became a space hero and spawned the in-universe Buzz Lightyear action figure we know and love. It is set for release on June 17th 2022.

As well as Lightyear, Pixar also announced Turning Red, which is set to mark the feature directorial debut of Domee Shi, director of the Oscar-winning Pixar short Bao, and follows Mei, a young girl who experiences the awkwardness of being a teenager, with an added twist: when she gets too excited, she transforms into a giant red panda. Turning Red will release on March 11th 2022. 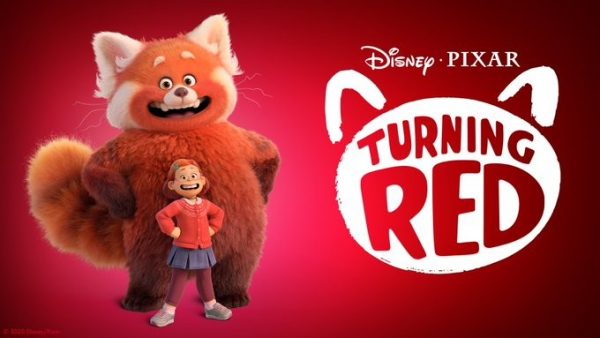 In addition to the new movies, Pixar is set to revisit two of its past classics for Disney+, with an Up spinoff entitled Dug Days which sees Dug discovering the dangers of suburbia like puppies, fireworks, and squirrels, an as-yet-untitled Cars spinoff following Lightning McQueen and Mater on a road trip across the country. The two series will arrive in Fall 2021 and Fall 2022 respectively.

The following Fall, Pixar will then debut its very first original long form animated series, entitled Win or Lose. The series will follow a middle school softball team in the week leading up to their championship game, with each episode told from the perspective of a different character.

What do you make of these Pixar announcements? Let us know on our social channels @FlickeringMyth… 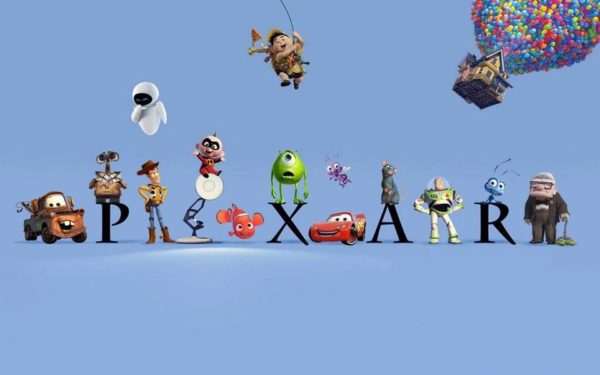