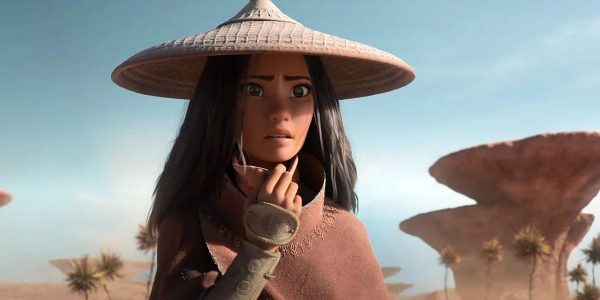 While Disney avoided following the Warner Bros. and HBO Max template by dropping its entire upcoming slate straight to streaming, the Mouse House is following suit with one project in the Disney Animation title Raya and the Last Dragon.

During yesterday’s Disney Investor Day, it was announced that the animated film – which features Kelly Marie Tran and Awkwafina in its voice cast – is set for a simultaneous day and date release in theaters and on Disney+ on March 5th 2021.

Unlike Warner’s titles on HBO Max or the upcoming Soul from Pixar on Disney+, Raya and the Last Dragon won’t be free for subscribers, but rather released through Premier Access as Mulan was earlier this year. As yet, there’s no word on whether it will carry the same $30 price tag.

SEE ALSO: Watch the trailer for Raya and the Last Dragon

Disney did announce that two of its planned theatrical titles will be skipping cinemas entirely in favour of a free streaming release however, with Pinocchio and Peter Pan and Wendy now both set to premiere as Disney+ Originals.

Long ago, in the fantasy world of Kumandra, humans and dragons lived together in harmony. But when an evil force threatened the land, the dragons sacrificed themselves to save humanity. Now, 500 years later, that same evil has returned and it’s up to a lone warrior, Raya, to track down the legendary last dragon to restore the fractured land and its divided people. However, along her journey, she’ll learn that it’ll take more than a dragon to save the world—it’s going to take trust and teamwork as well. 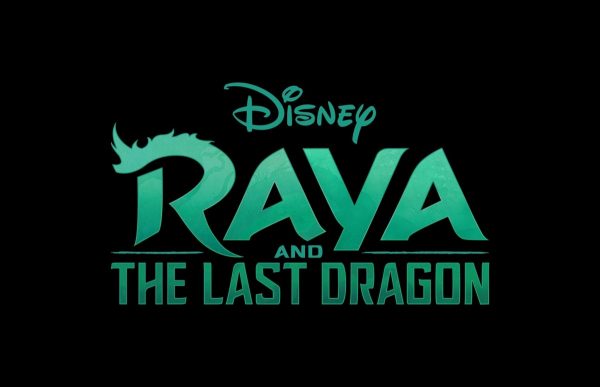