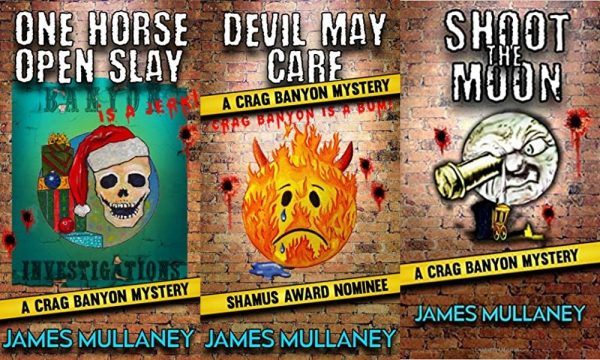 Deadline is reporting that Iron Man 3 and The Nice Guys’ Shane Black is set to team with author James Mullaney for an animated TV series adaptation of Mullaney’s Crag Banyon P.I. book series.

As per the trade, Crag Banyon P.I. “follows the supernatural adventures of Banyon, an alcoholic ex-cop and current private investigator, as he solves cases in an alternate noir, otherworldly reality”.

Black and Mullaney are writing and executive producing the adaptation, which will be directed by co-creator David Silverman (The Simpsons Movie) should it make it past the script commitment stage with Fox Entertainment.

Crag Banyon P.I. marks Black’s first project since 2018’s The Predator. He has previously collaborated with Mullaney on an unmade feature adaptation of the latter’s book The Destroyer, which was in development for a time at Sony. 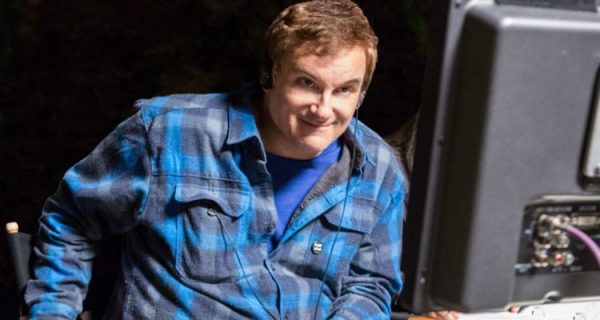