Marvel has announced that Silk is set to make her grand return this March with a brand new solo series written by acclaimed novelist Maurene Goo (I Believe in a Thing Called Love, Somewhere Only We Know) and drawn by superstar artist Takeshi Miyazawa. 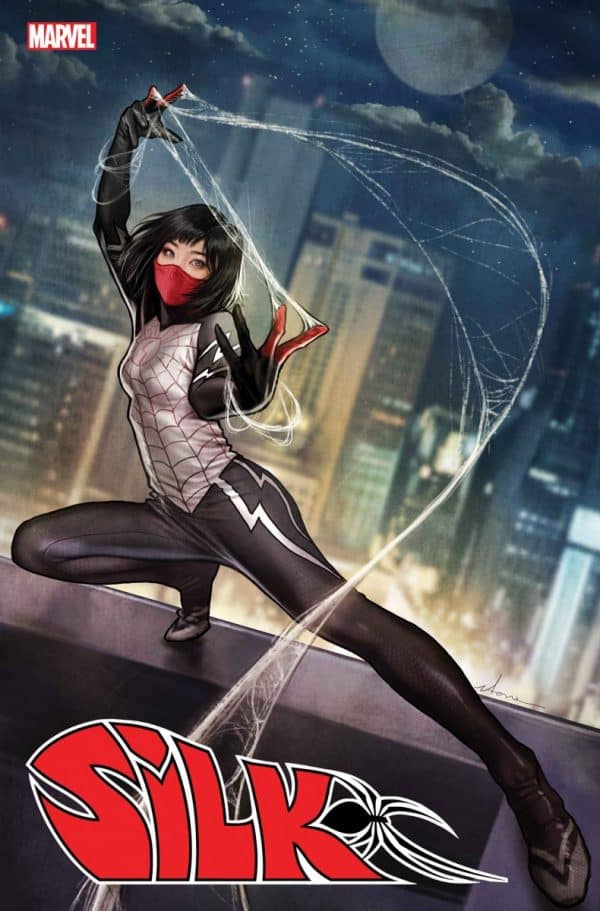 “The opportunity to write a Korean-American super hero—a woman, no less—is one that I never thought would come my way,” said Goo. “I’m so excited to flex this writing muscle and to explore new stories for Silk—a character I love. Her fierceness and loyalty are qualities I understand and relate to, and I hope readers feel the same as she fights new foes and protects old friends.”

By day, Cindy Moon works as an intrepid reporter for the upstart new media empire, Threats & Menaces, under her old boss, J. Jonah Jameson. By night, she’s Silk, crime fighting super hero! But those worlds are about to collide as an investigation into a series of gangland murders puts Silk and everyone she loves in danger. Who is this powerful new player in New York’s underworld, where did she come from, and what is she doing with that strange cat demon? It will take all of Cindy’s prowess as reporter and hero to find the answers…and stay alive! 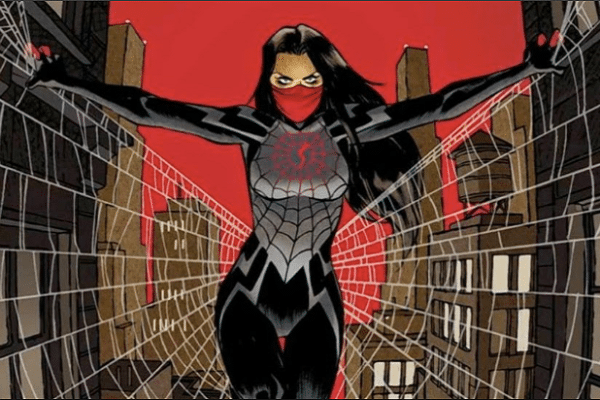