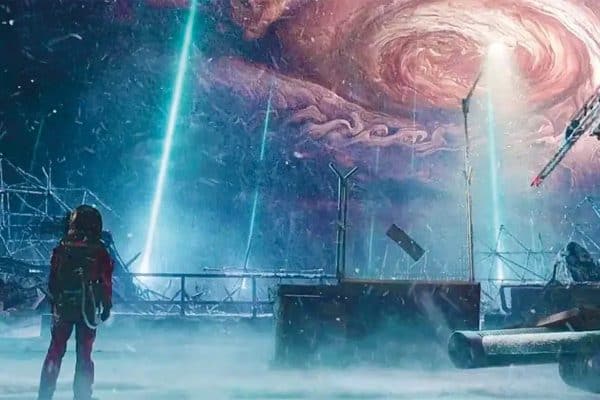 Variety is reporting that a sequel to the Chinese science fiction blockbuster The Wandering Earth will release over the Chinese New Year 2023.

“After two years of pre-production and thinking about the script, we’ve decided to initiate our shooting plan for The Wandering Earth 2, and at the same time have set our release date for New Year’s Day 2023,” said filmmaker Frant Gwo, who will return to the director’s chair after helming the first movie.

The Wandering Earth takes place in the future where the sun is about to turn into a red giant, forcing humanity to enact a plan to transport the Earth out of the Solar System using enormous Earth Engines.

The film, which was released on Chinese New Year’s Day last year, proved to be a smash hit at the box office, the $50 million production grossing over $700 million worldwide, of which $693 million came from its home market. It is available to stream internationally on Netflix. 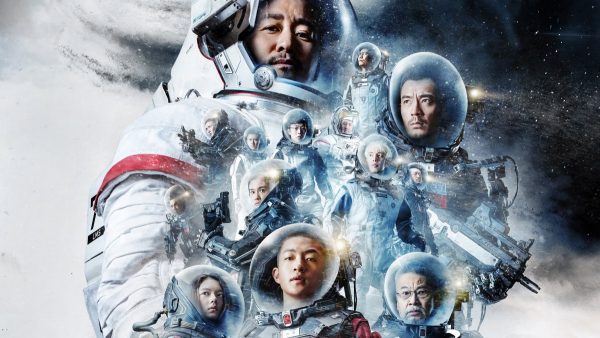