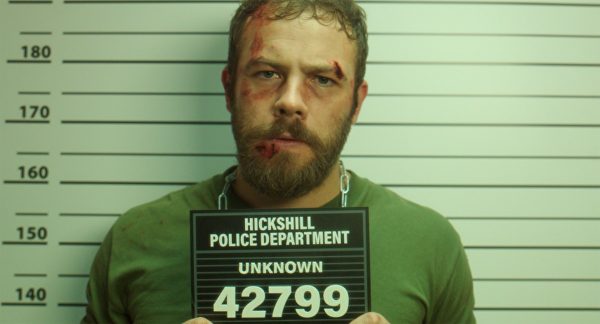 Coinciding with its release today, we’ve got an exclusive clip from the new action thriller Knuckledust from writer-director James Kermack, and you can watch it right here courtesy of Samuel Goldwyn Films…

Police discover an elite fight club where they find seven underground levels, filled with the dead bodies of fighters from around the world. Only one man is found left alive. The task force has to work out if he’s a mass murderer or the lone survivor? 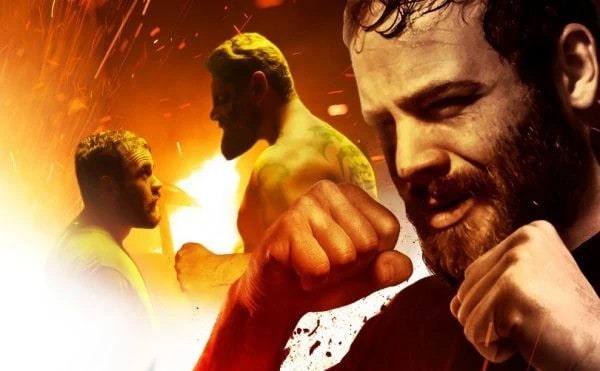