Written and directed by Hogir Hirori. 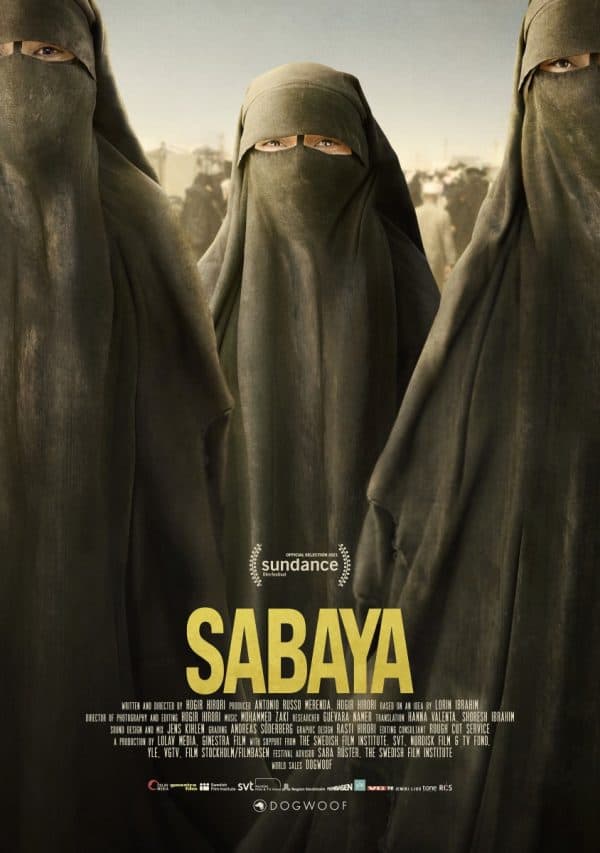 With just a mobile phone and a gun, Mahmud, Ziyad, and their group risk their lives trying to save Yazidi women and girls being held by ISIS as Sabaya (abducted sex slaves) in the most dangerous camp in the Middle East, Al-Hol in Syria. 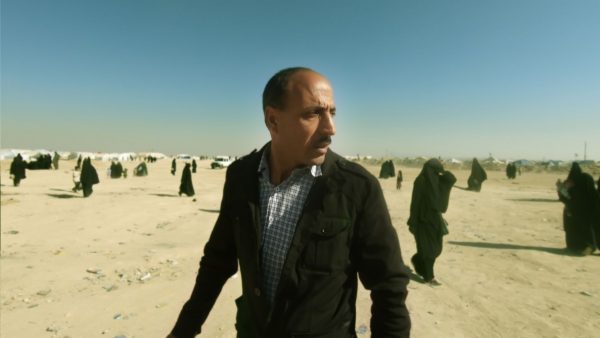 Hogir Hirori (The Deminer) returns with another perilous, Middle East-set boots-on-the-ground documentary, this time following the brave members of the Yazidi Home Center. These volunteers endeavour to rescue Yazidi women who five years prior were kidnapped by ISIS, sold into sex slavery, and are now held in the dangerous Syrian refugee camp Al-Hol.

One of the first sights in Hirori’s film is of Mahmud, one of the Yazidi Home Center’s senior members, packing a gun and heading to Al-Hol with an “infiltrator” in tow; that is, a young woman previously kidnapped by ISIS/Daesh who has agreed to return to the camp undercover to save others like her.

From minute one we’re deep in the lion’s den with Mahmud, his colleagues, and his infiltrators, because if Daesh find out the infiltrators are Yazidi, it’s game over. Much of Hirori’s film is consequently comprised of desperate phone calls, messages, middle-of-the-night scrambles to the rescue – or conversely, an anxious silent period where Mahmud loses contact with his infiltrators, all while trying to hold down his own family life back at home. To call the efforts of those involved courageous is quite the understatement.

And the mission’s ultimate goal of course goes much further than simply returning the kidnapped women to their families – if their relatives are even still living, that is – but also reuniting them with their own culture, and most crucially, restoring their own sense of self. Beyond the act of escape, the moment that these women remove the niqab they were forced to wear is when freedom truly begins. 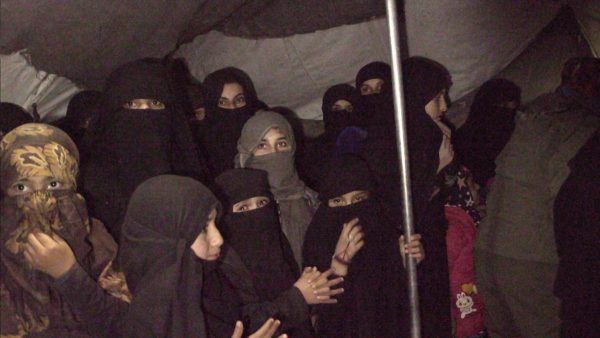 Though Hiori doesn’t linger on harrowing glimpses of the ill inflicted upon these women, he paints a crystal clear image regardless; Daesh will typically “marry” Yazidi woman, pass them around to others, possibly sell them on, and eventually transition them into sex slavery. Unsurprisingly, many of the saved souls are “completely broken inside”, as one former slave puts it, with suicidal ideations commonplace. One of the focal subjects, a 7-year-old girl taken when she was just a year old, is a picture of quiet defiance sure to leave viewers heartbroken.

But Hiori’s film is probably best defined by its pervasive tenor of suspense, given the near-all-encompassing anxiety of Mahmud’s mission. In several sequences there’s clear unease as he and his team are possibly followed on the road by suspicious, seemingly recognisable figures, which in one instance leads to bullets being fired their way. In another scene the village limits are torched by Daesh, creating a hauntingly apocalyptic portrait of the cost of “success.”

These scenes and many others are imbued with all the nervous energy of a tightly wound multiplex thriller, abetted by Mohammed Zaki’s pulsing score and some truly inspired camerawork – particularly a hidden camera placed within one of the infiltrator’s niqabs in a tripwire-tense travelogue through Al-Hol.

And even when Mahmud et al. aren’t being shot at, the unrest lingers, given the dubious nature of others residing in the camp, who are often either unwilling or unable to provide information which will lead them to complete their exfiltration. 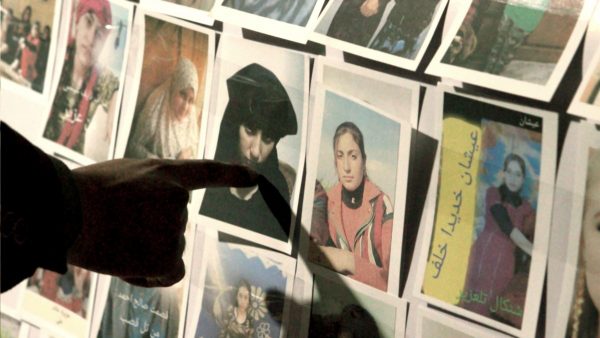 The third reel then moves urgently towards an emotional climax while held against the backdrop of the Turkish invasion of Syria. This aptly reflects the increasingly dangerous nature of Mahmud’s own rescue attempts, culminating in a desperate final dash to get more survivors across the Syria-Iraq border to their families in the predominantly Yazidi Iraqi town of Sinjar.

The anguished relief of one family member embracing their returned child in one of the film’s final moments is so intimate as to feel like a stolen moment we shouldn’t even be seeing, yet it is the ultimate, undeniable proof that the efforts of Mahmud and his comrades are so worthwhile – and absolutely deserve to be known by the world at large.

But on a macro scale it’s true to say that nothing is really solved; more than 2,000 Yazidi women are still missing, and so the film’s elliptical final sight is simply that of the infiltrators heading back to Al-Hol for their next undercover job.

Though it doesn’t quite reach the searing investigative highs of other recent docs from the region, Sabaya is an important and courageous film nonetheless, paying testament to the bravery of those who dare to stand up to ISIS, and the resourcefulness of their victims to endure.