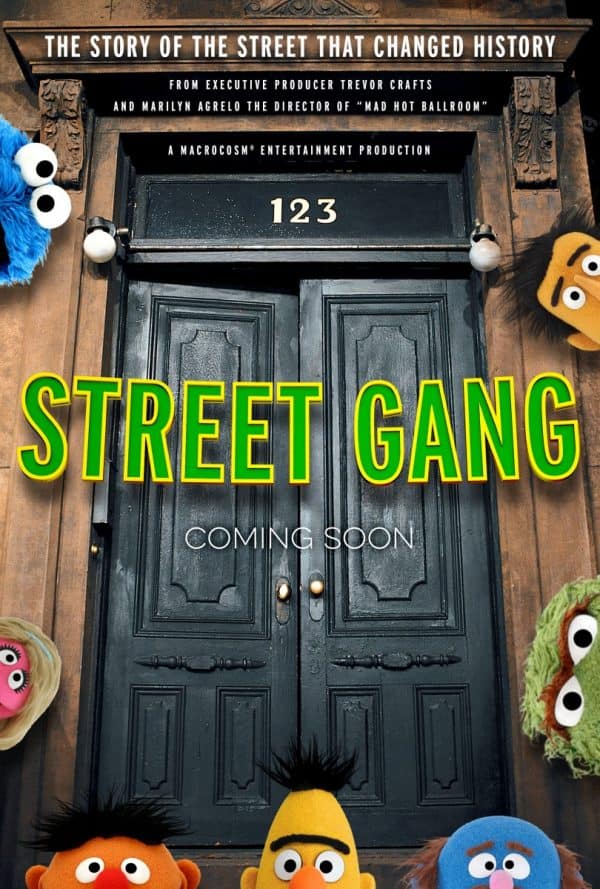 A look at the history of the long-running children’s TV show “Sesame Street.” 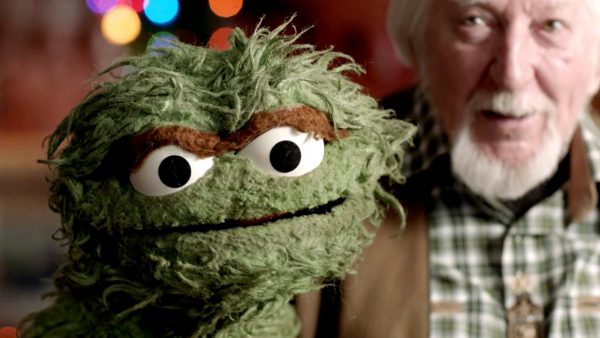 There will surely never again be a children’s TV phenom on the scale of Sesame Street – and the abundance of choice afforded by modern streaming services can only partially explain that. Orson Welles famously called it “the best thing that ever happened to television,” and today, it remains a rarest of legacy TV shows to endure over more than a half-century without becoming a dusty relic, or worse, problematic.

Marilyn Agrelo’s documentary Street Gang: How We Got to Sesame Street combines new interviews with the show’s focal creative figures with a superbly-researched array of behind-the-scenes archive footage alongside charming clips from the series itself.

If Sesame Street is most often credited to the genius of Jim Henson and his Muppets, Agrelo’s film seeks to shine a bright light on the many others responsible, especially creator Joan Ganz Cooney and original series director Jon Stone, the latter of whom is largely to thank for the “soul” and style of the show.

It is Stone, a deep-feeling liberal upon whom the counter-cultural upheaval of the 1960s had a significant impact, who designed Sesame Street to neither talk down to kids nor serve crass commercial demands. He fought to make TV a tool to better society, and alongside the aspirations of civil rights activist Cooney, shaped the show to take advantage of the very same marketing techniques designed to prey upon children, applying them instead to pushing education in a fun and wholesome way.

Much of this documentary is also focused on examining the show’s groundbreaking attempts to appeal to inner-city, predominantly black children, while spearheading diversity among its own cast both young and old. 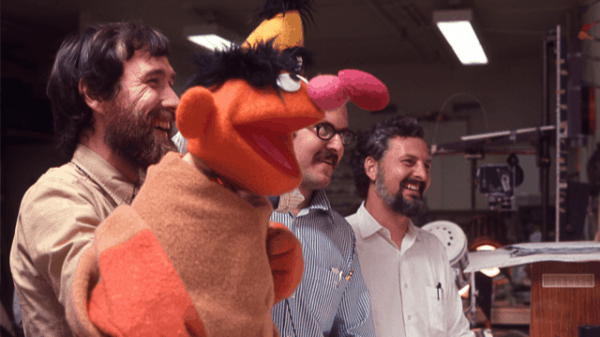 But every subject the documentary covers is accompanied by a veritable treasure trove of delightful footage, and whether you’ve seen it before or not – particularly the legendary clips of young children interacting with the Muppets as though “real” – its soul-stirring quality speaks for itself. Audiences are less likely to have seen the extensive making-of B-roll clips, nor an assortment of hilarious outtakes, such as one where Oscar the Grouch complains about the lack of sex on Sesame Street.

The cutaways are bolstered by exhaustive access to most everyone who helped the show become what it is today, from Jim Henson’s son Brian to one of the cameramen who filmed the very first Sesame Street episode (and who thought of its low-fi early production, “Who’s gonna watch this shit?”).

Through interviews with the subjects or their surviving relatives – though legendary puppeteer Frank Oz is conspicuously absent here – it becomes clear that Sesame Street‘s success can’t really be pinned down to one or even two or three people; the likes of composer Joe Raposo, head writer Norman Stiles, and of course the myriad Muppet performers are all invaluable pieces of the puzzle.

While for the most part this is a dew-eyed, reverent celebration of the show’s brilliance, it also doesn’t shy away from the melancholy realities. Beyond noting that many of the key figures were blatantly overworked at the expense of a home life, Agrelo takes a heart-rending detour to discuss the famous “Death of Mr. Hooper” episode, where the show addressed Hooper actor Will Lee’s real-life death to millions of children, ingeniously using Big Bird as an audience surrogate.

Jim Henson’s own death is also unavoidable when discussing Sesame Street, and though there is brief footage of the heartbreaking Muppet memorial service held for Henson, Agrelo takes an admirably modest, restrained approach to this portion, perhaps sensing that Henson’s untimely death is an over-mined subject at this point. But as Cooney points out in an archive clip, Sesame Street and its army of beloved characters will likely still be recognisable mainstays 200 years from now, no matter the impermanence of flesh-and-blood humans. 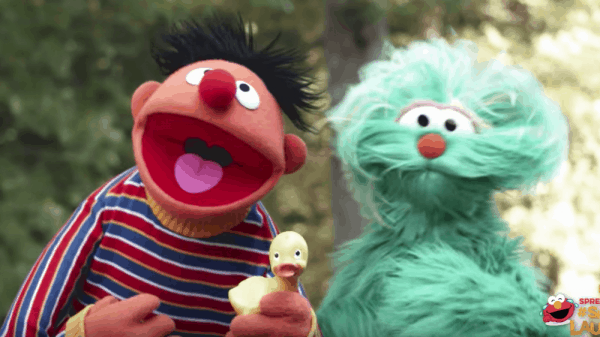 A simple yet infectiously charming mesh of talking heads interviews and shrewdly selected archive materials, Street Gang: How We Got to Sesame Street celebrates the diverse, forward-thinking collaborators who strove to create a children’s TV show that did more than entertain – that nourished the heart, soul, and mind.

Comparisons to the recent Fred Rogers documentary Won’t You Be My Neighbor? are not only inevitable but also justified and earned – this, too, is a tirelessly assembled tribute to the purity of un-cynical, righteously motivated children’s entertainment.

Street Gang is a wonderful documentary that would play extraordinarily well whenever it was released, but in this present moment? It feels positively miraculous; a much-needed happy-sad warm blanket indeed.