Alex Garland is set to take a journey through the British countryside with A24 and Jessie Buckley in tow with his new film, titled Men. 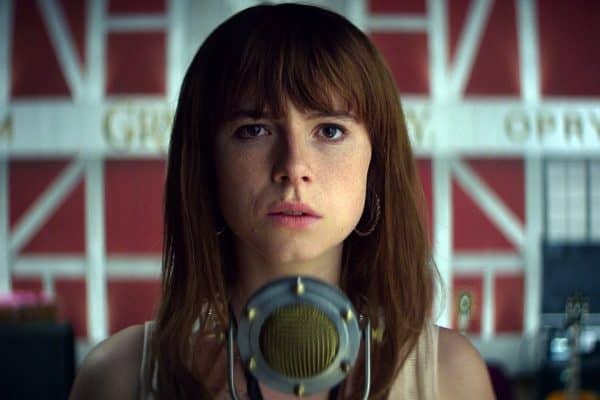 According to Variety, the Annihilation director will reunite with the studio with which he made his directorial debut Ex-Machina, to tell the story of a woman who goes on a solo journey across the English countryside after the death of her ex-husband.

Wild Rose and I’m Thinking of Ending Things star Jessie Buckley is in talks to take the lead role, while Skyfall and No Time to Die‘s Rory Kinnear is also being linked to the project, which will be written and directed by Garland.

Both Garland and Buckley are coming off the back of small-screen success, with his science-fiction mini-series Devs debuting last year, while Buckley can currently be seen in the latest season of Noah Hawley’s Fargo. 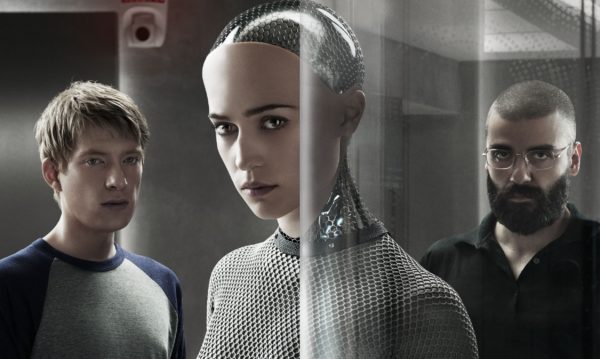