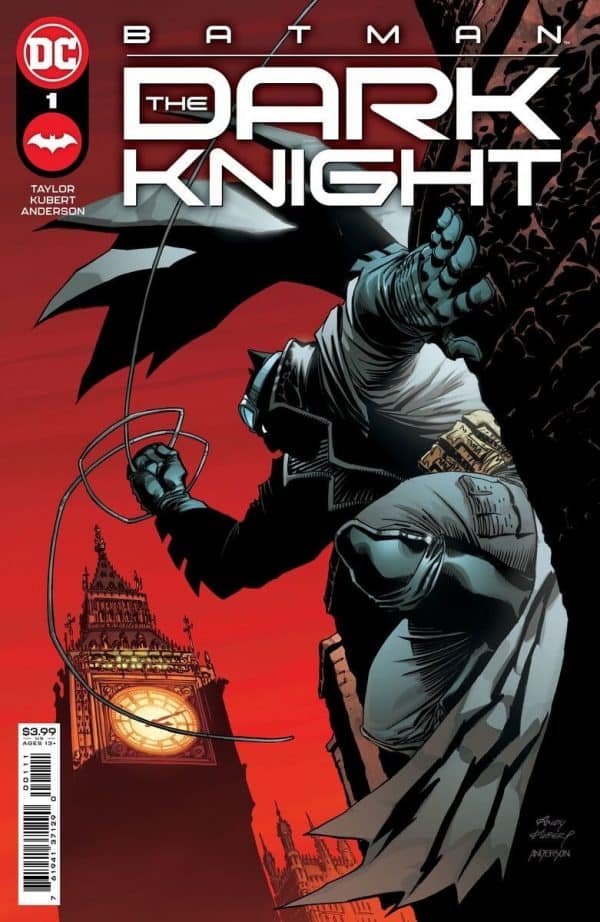 “I will leap at any chance to tell a Batman story at any time, but teaming up with a legend like Andy Kubert for a Batman tale is a dream and an honor,” said Taylor (via the official DC Comics site). “I have Andy’s Dark Knight statue sitting on my desk, so I can see exactly how his Batman is larger than life.”

“This series is a different take on the character than I had done before,” said Kubert. “Every story that I have done with Batman has been different in tone, and the art takes on a life of its own as the story dictates. Batman and Son, Whatever Happened to the Caped Crusader and Dark Knight III – The Master Race along with Flashpoint Batman, had their own look and feel for that particular story. Batman: The Dark Knight is no different.” 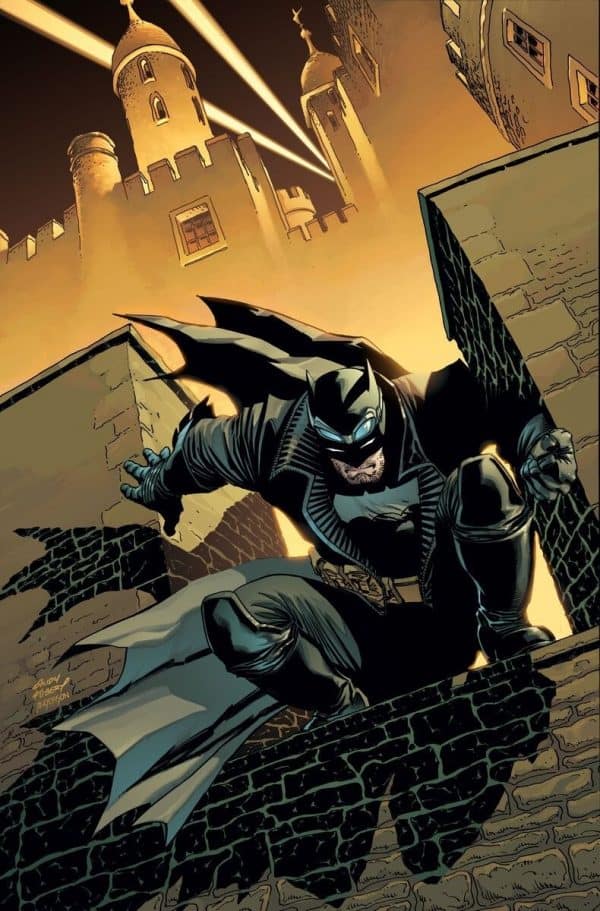 A horrific tragedy in the United Kingdom sends a very personal and deadly message to the Dark Knight—one that will draw Batman out of Gotham City to investigate! From the moment he lands in Europe, Batman will face a challenging investigation, unheard-of adversaries, and find the assistance of a partner once more—all in the hunt for the villain known as Equilibrium! And what does “BATMAN 147” mean to Bruce Wayne when it appears after a deadly plane crash—is it a clue, or a riddle? Or just another trap for the Batman?

Batman: The Dark Knight #1 will go on sale on April 13th.