Boom! Studios has announced that it is teaming with Hasbro and Wizards of the Coast to bring the pop culture phenomenon Magic: The Gathering back to comic books with a brand new series from acclaimed writer Jed MacKay (Black Cat) and artist Ig Guara (Ghost-Spider) set to launch this April. 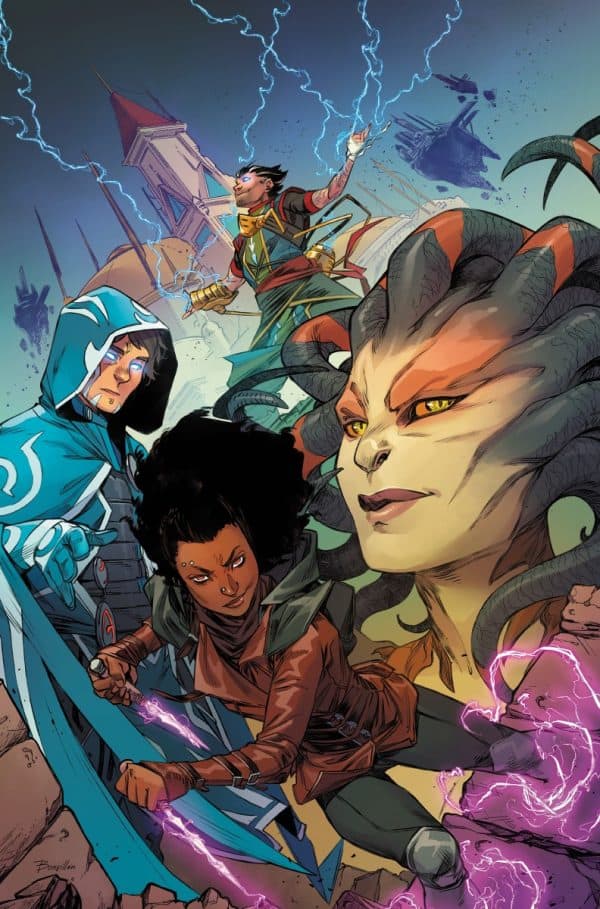 “Twenty-five years ago when I was digging through the commons and uncommons bin to build my first deck, I would never have thought that one day I would be handed the reins to the Magic: The Gathering comic, but here we are!” said MacKay. “I’m extremely psyched to be digging into the world of Magic and all that entails, and can’t wait for all of you to see what we’ve been cooking up for you!”

“It is amazing to be able to tell a story in the universe of a game I have been playing for over 20 years! I battled the Affinity deck and watched the Phyrexian take over Mirrodin,” added Guara. “I was actually finishing a new Commander deck when the proposal came so you can imagine just how excited I am to be working on this series, and bringing this world alive for fans everywhere!” 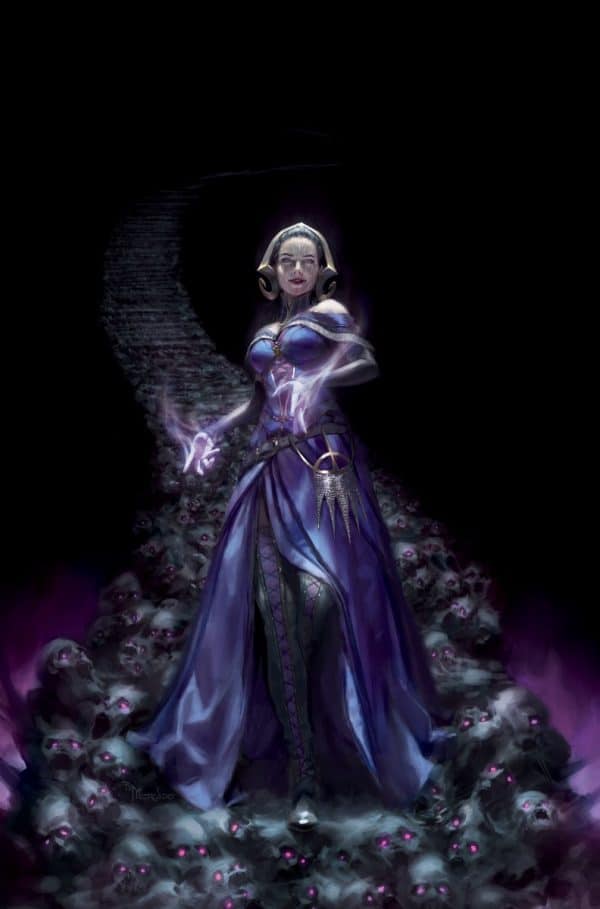 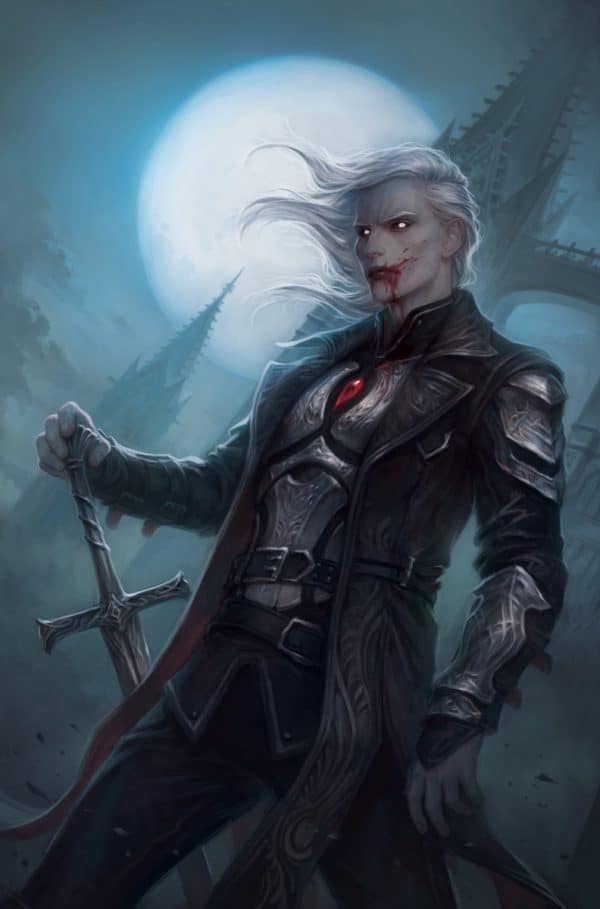 Across the vast Multiverse, those gifted with a “spark” can tap into the raw power of Magic and travel across realms — they are Planeswalkers. When coordinated assassination attempts on Guildmasters Ral Zarek, Vraska, and Kaya rock the city of Ravnica and leave Jace Beleren’s life hanging in the balance, a fuse is lit that threatens not just these three Guilds, but the entire plane of Ravnica. Now these three must covertly infiltrate the wild plane of Zendikar and form a tenuous alliance to uncover why the targets of the assassins have all been Planeswalkers. . . which will lead them straight to one of the most enigmatic characters in Magic history!