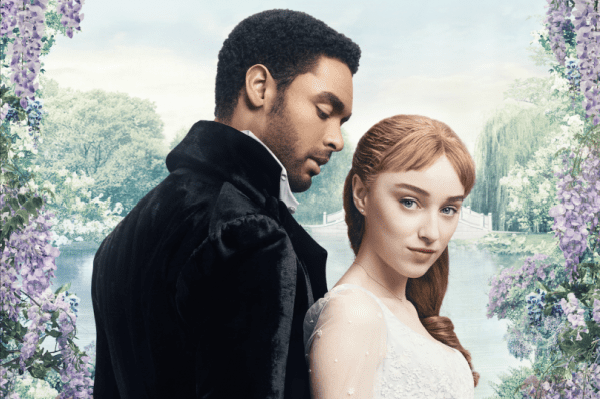 Netflix has announced that Shondaland’s period romance series Bridgerton has become the streaming services most watched Original ever with a record 82 million households viewing (or partially viewing) the show in its first 28 days.

The streaming service had projected 61 million viewers for Bridgerton, but it comfortably surpassed that number and topped the fantasy series The Witcher (76 million views in 28 days) to set a new record.

Thank you for making Bridgerton our biggest series ever pic.twitter.com/Euac58hs61

However, there can be no doubt that the series – based on the novels of Julia Quinn – has quickly become a pop culture phenomenon, and it is no wonder that Netflix wasted absolutely no time in renewing the show for a second season last week.