DC Comics has shared a preview of Tuesday’s Future State: Dark Detective #2, and we have it for you here; take a look… 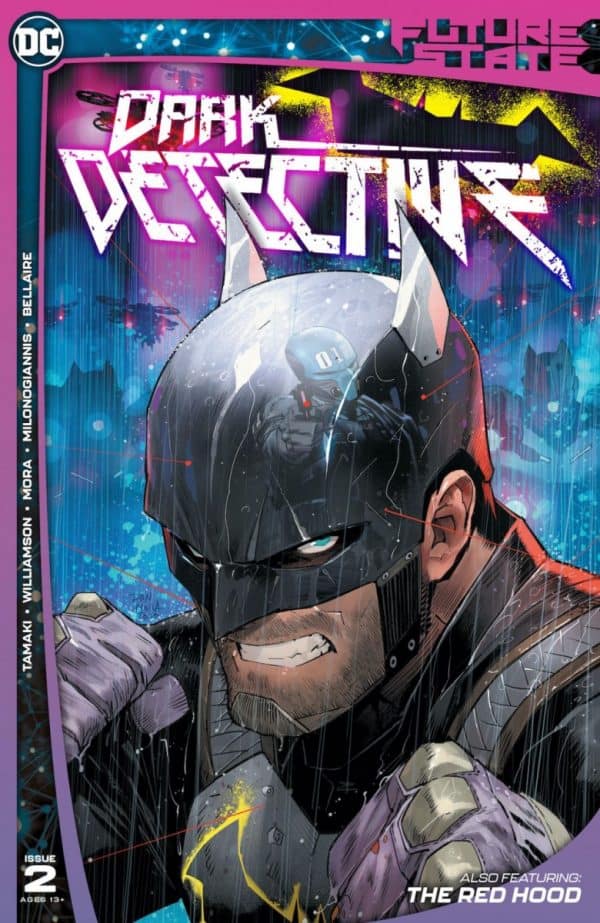 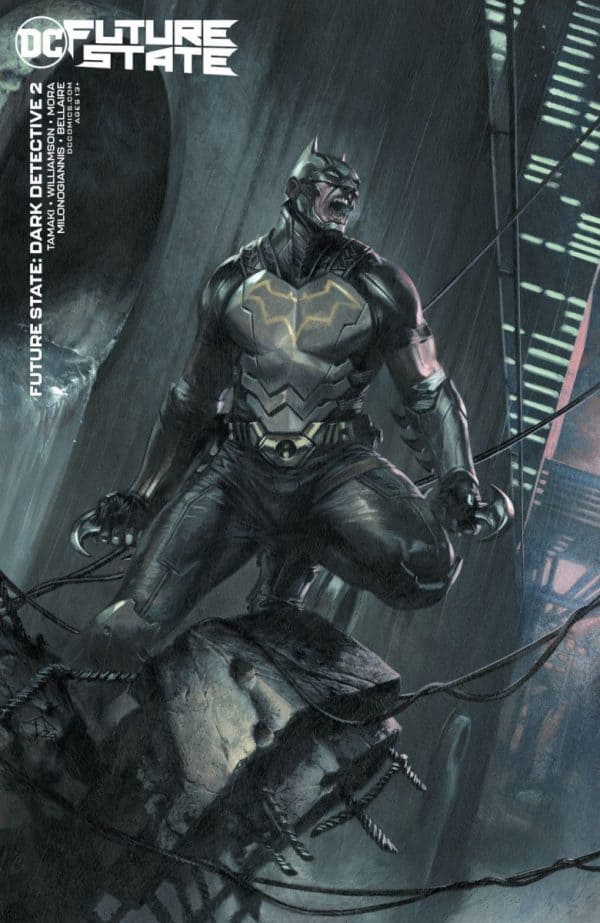 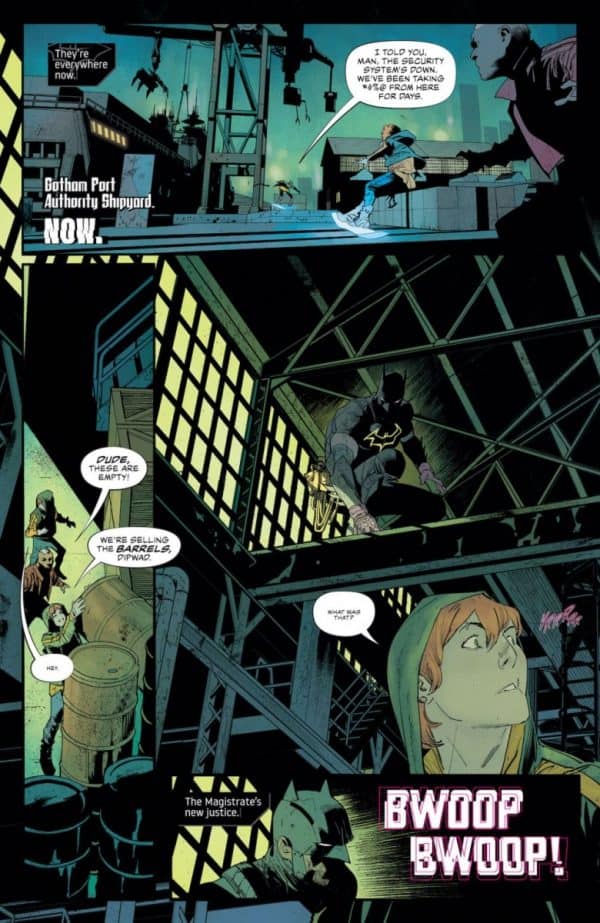 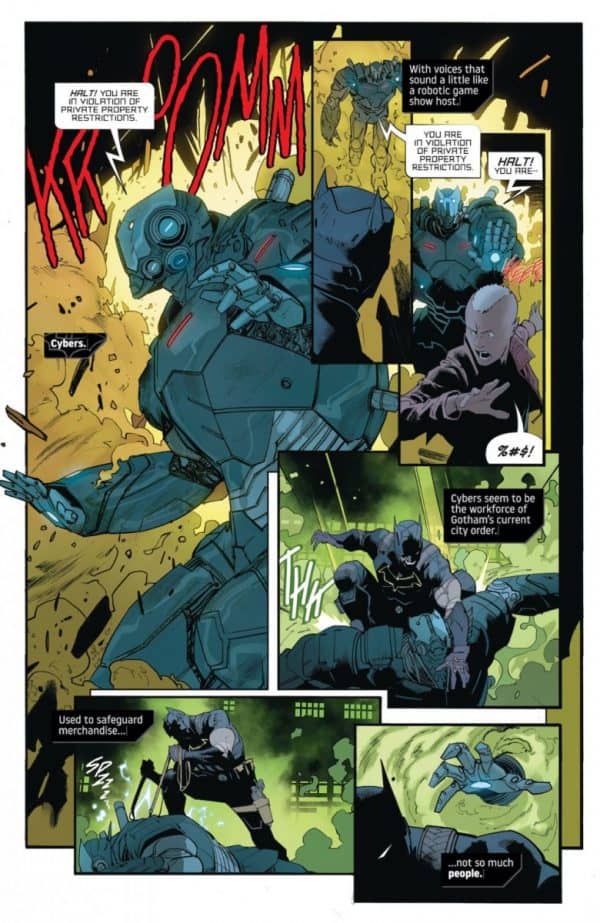 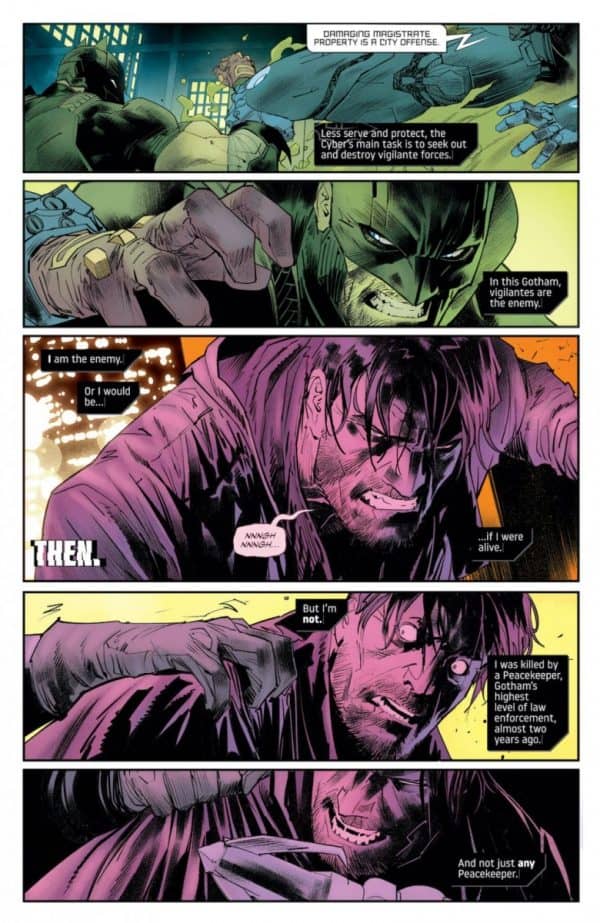 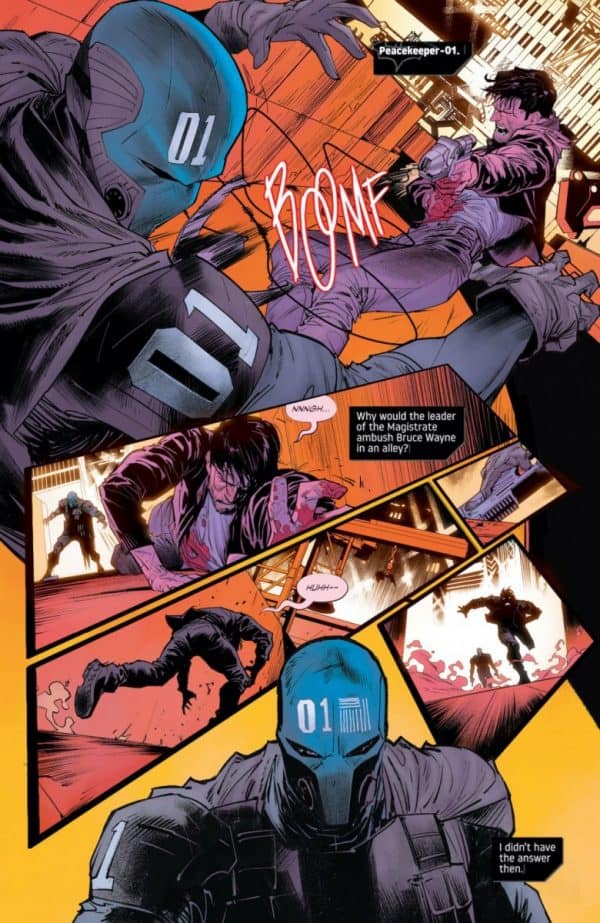 Bruce Wayne is supposed to be dead…but this Dark Detective is on the run and shining a light on the mystery of his own “murder”: How did the killers know Bruce Wayne was Batman? As the forces of the Magistrate zero in on Bruce’s location, it’s a race against time to unlock the secrets of their surveillance tech and take the fight to the very top! But is the knowledge that Bruce’s own legacy helped to enable the greatest authoritarian force the city of Gotham has ever seen too much to bear?

Also in this issue, Jason Todd is a haunted man. He’s working a job he hates on the violent streets of Gotham City as a mask hunter for the Magistrate! He takes contracts to catch villains-or heroes-and brings them in alive-mostly. But when the Red Hood gang reemerges, Jason must solve a mystery that could doom the city.