Chris Pratt’s $200 million science-fiction blockbuster The Tomorrow War was meant to hit cinemas on Christmas Day 2020, but as is the way of the world at the moment it was shunted to July 23 2021. Well, now it appears that even that optimistic release date isn’t going to happen, with Variety exclusively revealing that Amazon is set to land the alien-invasion movie after it was recently touted to the streaming giants. 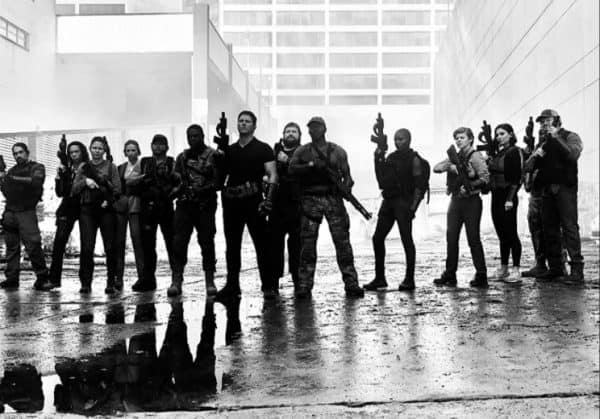 Directed by The LEGO Movie‘s Chris McKay, and produced by Skydance, The Tomorrow War is set during a futuristic conflict between humanity and aliens, one which the visitors are winning. In order to swing the fight in their favour, scientists develop a way to draft soldiers from the past in an attempt to win the war.

No deal has been done yet, but Amazon are looking to add the film to their roster of recent big-budget acquisitions, alongside the likes of Eddie Murphy comedy-sequel Coming 2 America and Michael B. Jordan thriller Without Remorse, with the report suggesting that they’ll have to fork out somewhere in the region of $200 million for The Tomorrow War.