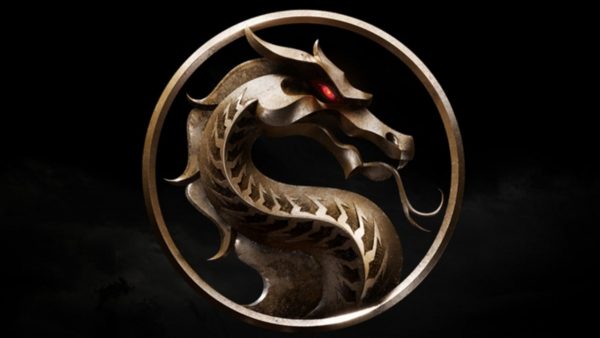 A new age of Mortal Kombat is upon us, with new faces and even some new characters. During a recent Entertainment Weekly piece, the filmmakers behind the upcoming reboot offered up new details and the first images from the film.

And if you were worried the film wouldn’t have the signature blood and guts, director Simon McQuoid promises that blood is in Mortal Kombat’s soul. “Blood represents family,” McQuoid tells EW. “Blood represents a connection. Blood represents who we are. Without getting too overcomplicated, what we did is use blood executionally.”

In these new photos, which you can see below, we find our characters facing off with mortal enemies, finding their powers, and battling it out until death. With all of this action and violence, McQuoid also promises that the film will push the limits in terms of ratings. Though he’s still editing the film, McQuoid promises, “it’s definitely not gonna get a PG-13 rating.” 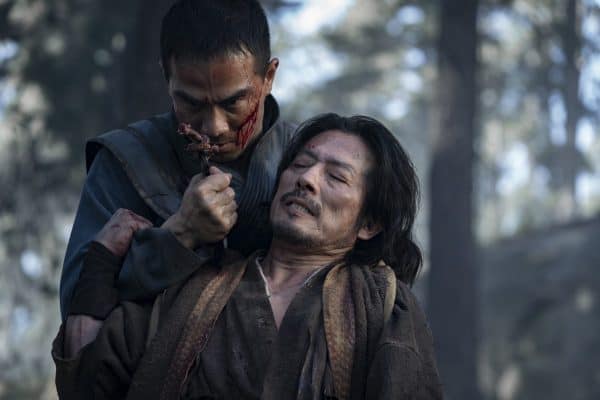 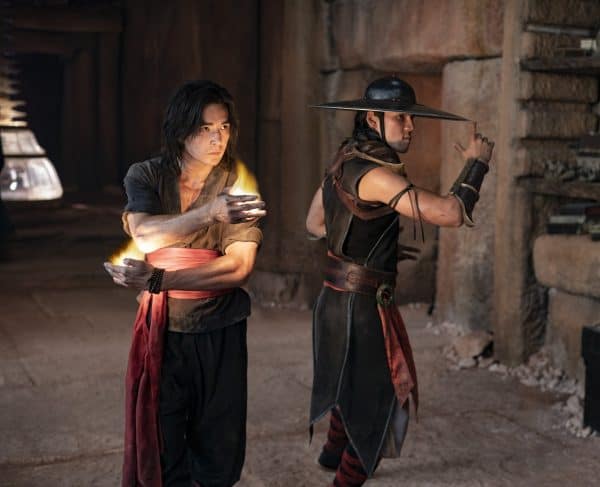 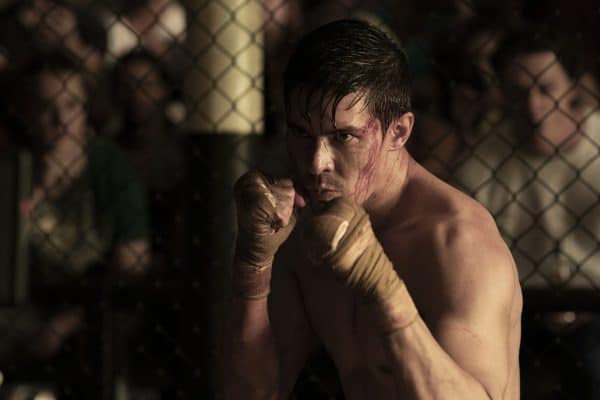