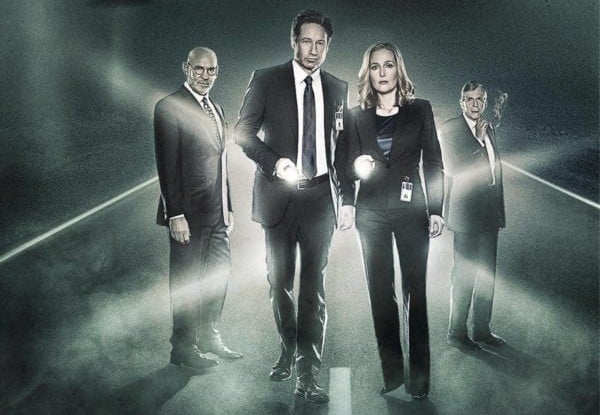 For markets outside of the United States, Disney+ is getting a new mature ‘brand’ titled Star, and Disney has now announced the first round of titles set to feature in the library.

Star will have two Originals, with Big Sky from David E. Kelley and Love Victor heading to the streamer, while current titles like Atlanta and Black-ish will head to Star, along with older shows like 24, Desperate Housewives, How I Met Your Mother, Lost, Prison Break and The X-Files and the Die Hard movie franchise.

Star will be included alongside other brands like Marvel, Star Wars, Pixar, Disney, and National Geographic on Disney+ in all countries it’s available outside of the United States. This includes a few countries in Europe, Canada, Australia, New Zealand, and Singapore. Latin America will not get Star as they will soon get their own stand-alone service in June.