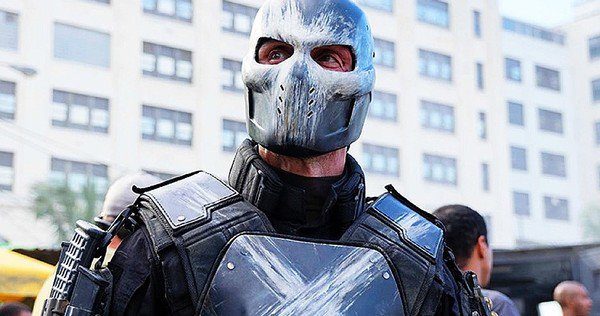 Despite stating last summer that he feels he’s “outgrowing that whole kind-of Marvel and superhero thing”, Captain America: The Winter Soldier star Frank Grillo has confirmed to Collider that he’ll be reprising his MCU role as Brock Rumlow / Crossbones in the upcoming Disney+ animated series What If…?.

Based on the comic book of the same name, What If…? will reimagine specific events from the first 23 movies in the Marvel Cinematic Universe. Grillo didn’t elaborate on his involvement in the series, but one would imagine he’s likely to be taking on a supporting role, as opposed to there being a specific episode focussed on Crossbones.

SEE ALSO: Marvel’s What If…? trailer put a new spin on MCU events 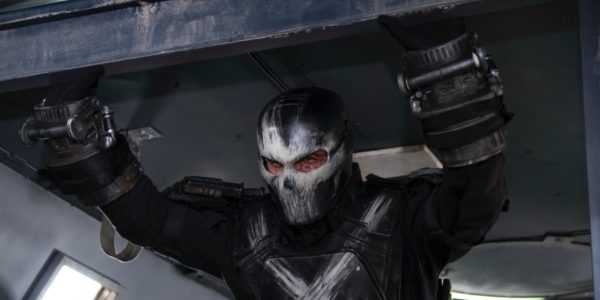 ‘What If…?’ flips the script on the MCU, reimagining famous events from the films in unexpected ways. Coming to Disney+ in summer 2021, Marvel Studios’ first animated series focuses on different heroes from the MCU, featuring a voice cast that includes a host of stars who reprise their roles.”

Marvel’s What If…? is coming to Disney+ this year.