Flickering Myth spoke with writer, director, and novelist S. Craig Zahler about the release of his first graphic novel. Forbidden Surgeries of the Hideous Dr. Divinus hits shelves in late February/early March and is available for pre-order now… 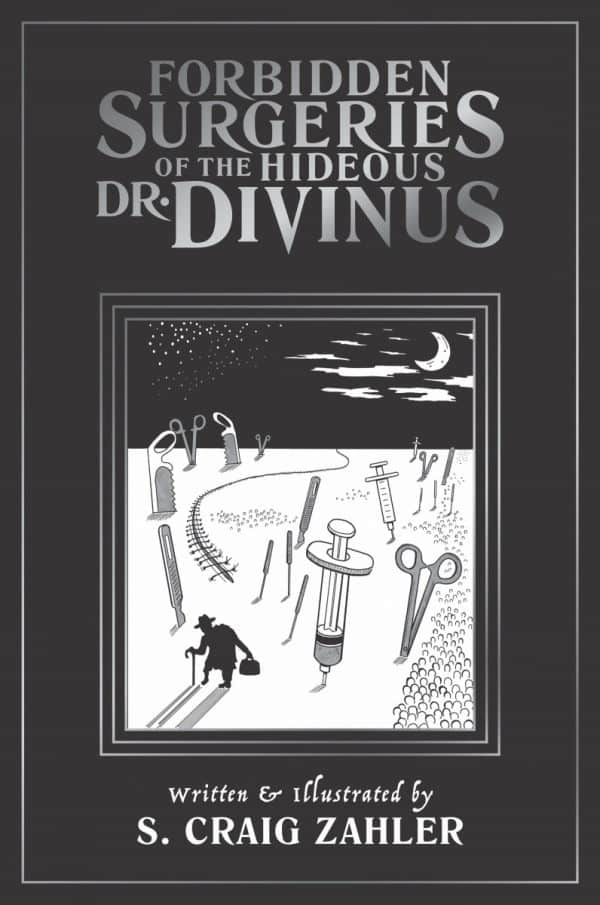 Over the course of his career, S. Craig Zahler has been many things: an author, a musician, a screenwriter, a cinematographer, a director, and more. Perhaps most admirably, however, he’s always keen on adding more skills to his resume.

“Each year, I probably add on to the list of things that I want to do,” Zahler told Flickering Myth.

Following his grimey 2018 crime drama Dragged Across Concrete, Zahler made the decision to leave Hollywood in his rear-view mirror for a bit and focus on a medium that has interested him since childhood: graphic novels. Now, after spending 13 to 14-hour days, six days a week for five months at his drawing board, Forbidden Surgeries of the Hideous Dr. Divinus is finally ready to hit shelves.

After writing and directing three ultra-violent, controversial yet critically acclaimed films, Zahler says it was time for a break.

It only makes sense that a man whose career has encompassed nearly every major artistic trade finally arrives at illustration, seemingly one of the few left to conquer. Inspired by the gleeful smut of pre-Code horror comics and visual simplicity of Seth’s Wimbledon Green and Carl Barks’ Donald Duck, Zahler embarked on a journey to make a comic of his own. As opposed to filmmaking, he calls drawing an “entirely creative” endeavor.

“There are more technical and mundane aspects and more gratifying aspects, but the whole process [of drawing] is creative whereas if you direct a movie, a good chunk of it is just problem-solving and not creative.”

He also describes illustration as a more flexible medium than film, as visuals aren’t locked immediately after cameras stop rolling. Based on what the story calls for, he’s allowed the freedom to tinker with panels, adding in small details, or fold in entirely new moments. 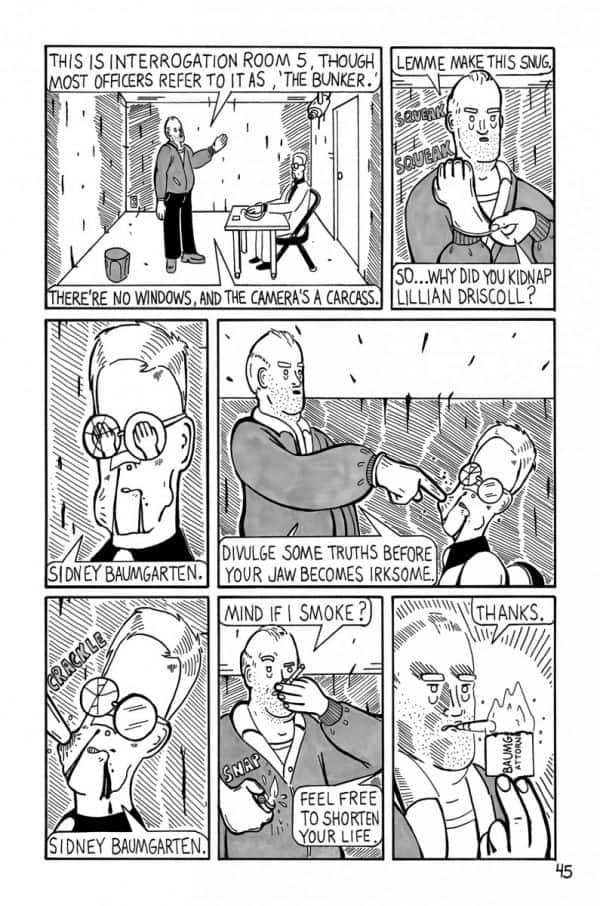 Despite comics being one of his oldest interests, even Zahler will admit that his illustration skills aren’t “terrific.” In fact, by and large, he retaught himself how to draw to bring Dr. Divinus to life and counted on his writing skills to make up for some of his illustrative shortcomings. At the beginning of the process, he wrote the graphic novel as if it were one of his novels or screenplays, putting words down on the page before figuring out how a sequence would come together visually.

“In the end, I feel that the comic came out a little bit better than the short story that I wrote. Whereas I feel that I look at my movies, and with the exception of Brawl in Cell Block 99, I can look at sequences and feel they fell short,” he admitted.

Zahler has no issue with speaking candidly about his career, even continuing on to say that being limited by the tools he was provided with on the sets of Bone Tomahawk and Dragged Across Concrete resulted in scenes that “didn’t quite land” or he “just couldn’t make happen.” While proud of his cinematic outings, it was easier for him to reach a level of personal satisfaction with Dr. Dvinus, being able to “manicure” elements that needed fixing.

Similar to his movies, much of Dr. Dvinus’s charm lies in its ability to exist as both an inspired, sharply-written horror drama and a cynical exploitation comic with handcrafted appeal — as if it were some twisted comic you stole from your edgy older brother as a kid. 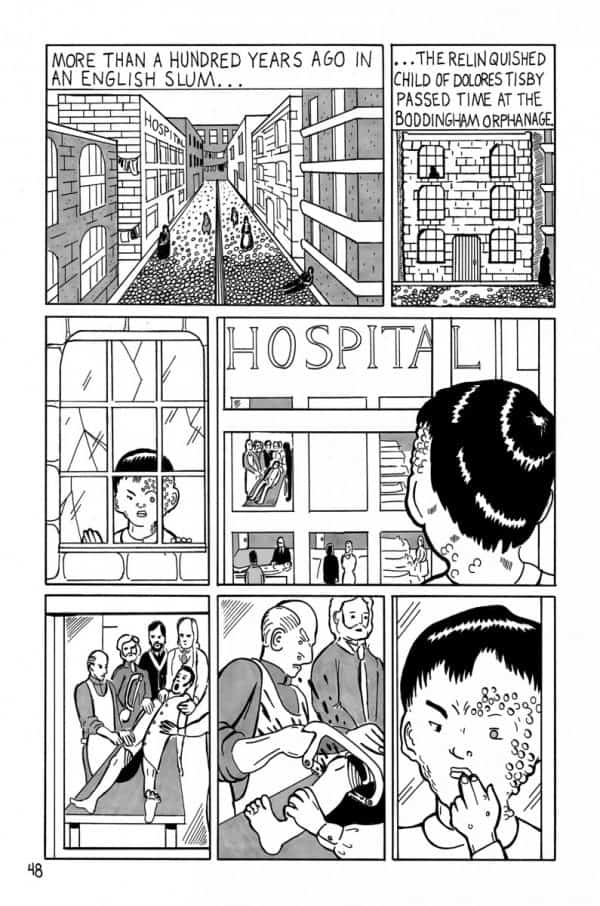 Having conceived some of the more brutally violent cinematic imagery in recent memory (the infamous Deputy Nick scene in Bone Tomahawk, first comes to mind), Zahler says his approach to storytelling has more to do with him trying to surprise himself than the audience. Himself, being a self-described “Fangoria gorehound” who’s fairly desensitized to some of the more off-putting images of the horror genre.

“Certainly, there are some moments in Forbidden Surgeries of the Hideous Dr. Divinus that when I wrote, I was like, ‘Oh wow, I’ve never seen this in a comic or anywhere before.’ And it made me a little bit uncomfortable, but it felt true to what the characters were doing and what the world I set up would allow,” he said on what readers can expect from his latest work.

The graphic novel, being distributed by Floating World Comics, is an ode to Zahler’s influences, but also a disturbing, time-hopping horror tale, wholly in his own voice. And, as with everything he writes, he expects that some people “will find it objectionable.”

“I’m sure as it is more widely read, I’ll see a variety of reactions, as I do with everything I write. From my music to my movies to my novels, to now this.”

Stay posted for the full (edited) transcript from Flickering Myth’s conversation with Zahler. He talks about everything from the status of the Hug Chickenpenny movie, his process for creating memorable horror imagery, how he finds his voice when tackling new mediums, and more about what readers can expect from Forbidden Surgeries of the Hideous Dr. Divinus.