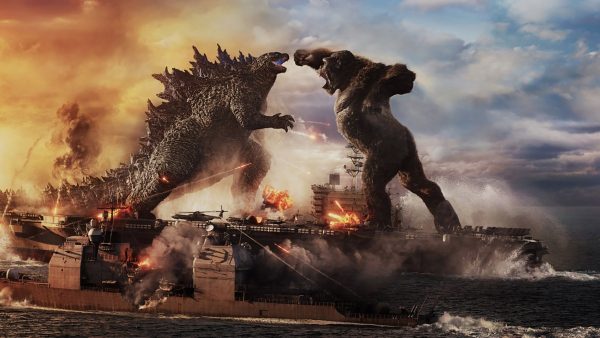 The long-awaited showdown (or rematch, if you’re counting the 1962 movie) between to of the most iconic monsters in pop culture is almost upon us, and we now have our first real look at Warner Bros. and Legendary Entertainment’s MonsterVerse crossover Godzilla vs. Kong with the release of the official trailer!

Check out the trailer and updated synopsis below, and be sure to let us know on our social channels who you’re backing to come out on top in this epic battle between the King of the Monsters and the Eighth Wonder of the World…