Having signed a multi-year deal with Toho last month to bring the world of Godzilla to life in comic books, IDW Publishing has now announced that it is collecting three of the King of the Monsters past series – Godzilla Legends, Godzilla in Hell and Godzilla: Rage Across Time – in one massive 368-page collection entitled Godzilla: Unnatural Disasters. 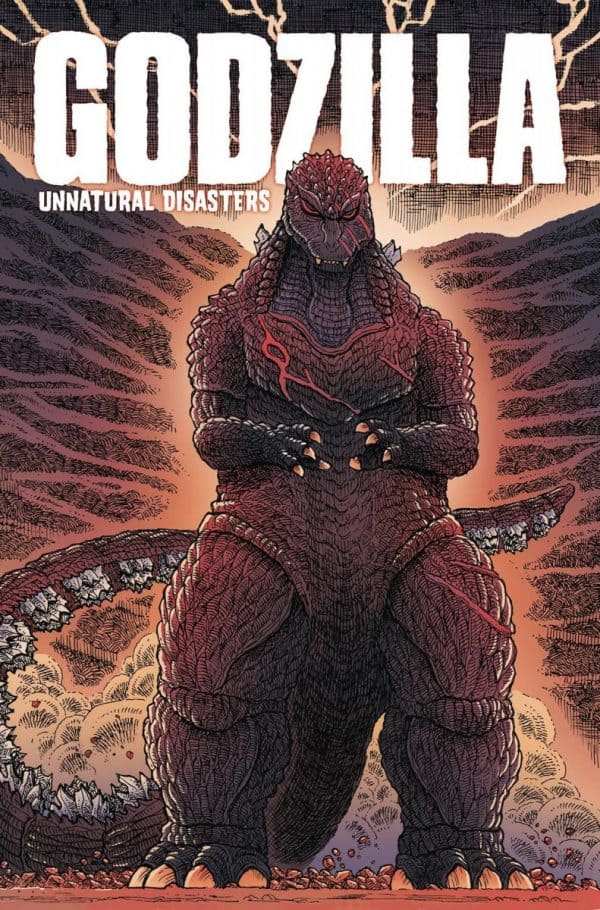 The King of the Monsters is back in this compendium collecting three series: Legends, In Hell, and Rage Across Time!

In a world where monsters roam freely, some stories have been lost to time… until NOW! In Legends, the kaiju of Godzilla’s fearsome rogues’ gallery get the spotlight. Featuring Anguirus, Rodan, Titanosaurus, Hedorah, and Kumonga!

Then, meet Godzilla’s greatest adversary of all time-the impossible tortures of Hell! It’s a monster battle that takes you through the depths of the underworld.

Move over dinosaurs… monsters used to rule the planet! In Rage Across Time, travel to different time periods to examine the origin of myths that fuelled nightmares: Feudal Japan, ancient Greece, medieval England, and classic Rome! 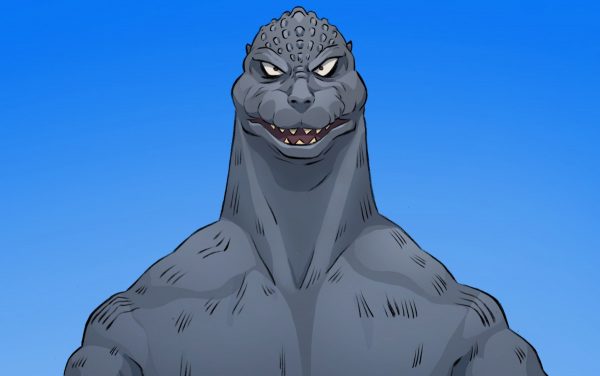 Godzilla: Unnatural Disasters is set for release in May.