Guy Ritchie has added Josh Hartnett (Black Hawk Down) and Hugh Grant (The Gentlemen) to the cast of his upcoming spy thriller Five Eyes, which also has Jason Statham (The Meg), Aubrey Plaza (Black Bear) and Cary Elwes (Stranger Things) on board to star. 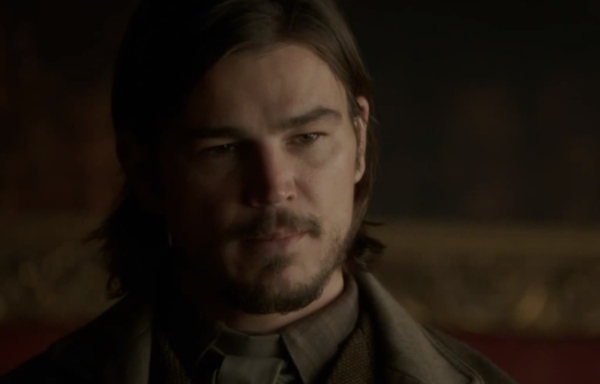 Five Eyes follows Statham’s Orson Fortune as he is “recruited by a global intelligence alliance to track down and stop the sale of a deadly new weapons technology that threatens to disrupt the world order. Reluctantly paired with CIA high-tech expert Sarah Fidel, Fortune sets off on a globe-trotting mission where he will have to use all of his charm, ingenuity, and stealth to track down and infiltrate billionaire arms broker Greg Simmonds.”

Five Eyes has written by Ivan Atkinson and Marn Davies (The Gentlemen) with revisions by Ritchie. Miramax’s Bill Block will produce with Miramax financing the film and producing alongside STXfilms, who will distribute the film in the US, UK and Ireland. Production is set to get underway in February in Turkey. 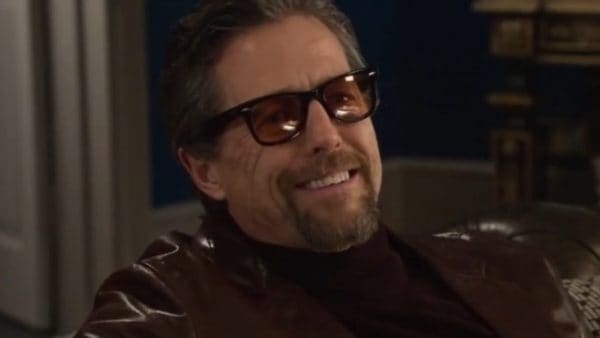