With the moviegoing business decimated in most corners of the world, it doesn’t take much for a film to eek out top spot at the domestic box-office, and that’s the case once again this week as Liam Neeson’s The Marksman (read our ★★★ review here) held on at the summit with just over $2 million, taking its cumulative total to a depressing $6.1 million after 10 days of release. 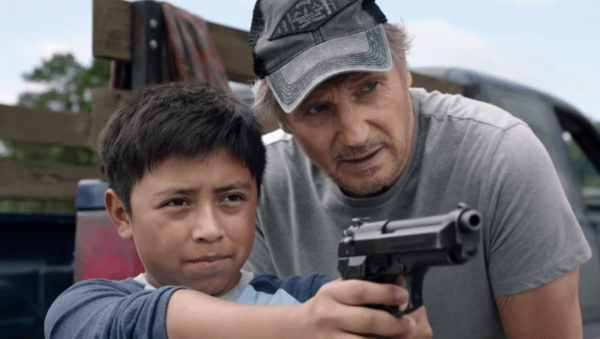 With theaters closed in most of the major cities across the US, and a dearth of new films to fill the screens, The Marksman was able to fend off The Croods: A New Age, which mined $1.8 million in its tenth week of release. That took it’s total to $41.8 million domestic and $139.8 million globally. Not bad for a low-key sequel released at the height of a global pandemic.

As Wonder Woman 1984 left HBO Max as part of the 31-day streaming agreement, it still managed to lasso $1.6 million for a domestic total of $37.7 million, and global haul of $148 million.

Just below that you’ll find another film which attempted to take on the pandemic with a cinema-only release, Sony’s videogame adaptation of the hugely popular Monster Hunter series, which grossed 820,000 for a domestic bounty of $10.2 million.

Paul Greengrass and Tom Hank’s reunion, News of the World, took the PVOD and simultaneous theatrical release route and rode off with $810,000, for a total of $9.6 million at the domestic box-office.

It was the same approach for Emerald Fennel’s superb Promising Young Woman, which added another $400,000 for a total of $4 million, and should generate plenty more business as we gather pace towards awards season.

After four weeks in cinemas Hilary Swank psychological thriller Fatale took its total north of $5 million, with a weekend haul of $415,000, while the remainder of the chart, which you can see over at Box-Office Mojo, was made up of delayed Casey Affleck weepie Our Friend, and holdovers The War with Grandpa and Pinocchio.

Oh for the days of Sonic the Hedgehog opening with $58 million. 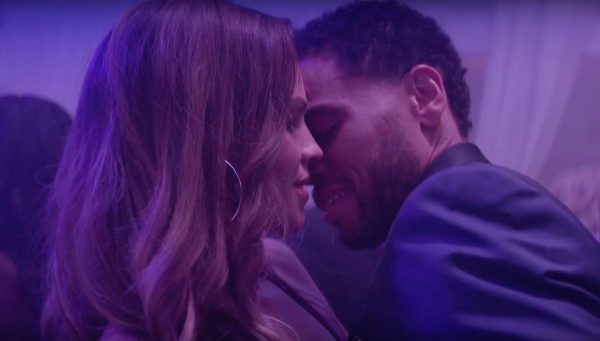