Netmarble has announced that the latest update for its popular mobile game Marvel Future Fight is available now, bringing with it new uniforms, story chapters, and various tweaks and improvements.

Titled Herald of Thunder, the update features two new original story chapters – ‘True S.H.I.E.L.D.’ and ‘The End of Future’ – which are inspired by the Agents of S.H.I.E.L.D. and the Ultimates, Captain Marvel’s universal task force, respectively. New uniforms – including the Herald of Thunder uniform for Thor, the Agent of Asgard uniform for Loki, and the Fearless Defenders uniform for Valkyrie – are also available for players to collect.

Other improvements in the latest update include: 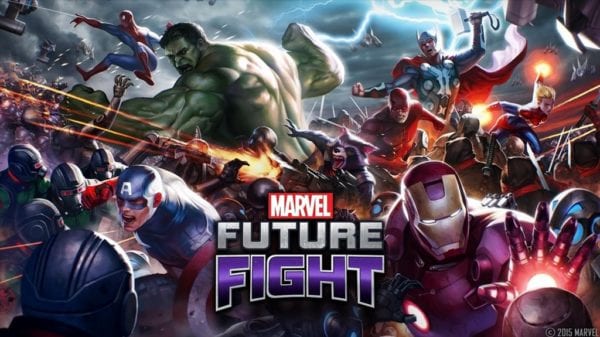 Marvel Future Fight is available to download now on Android and iOS.